If you’re the kind of person that likes your music loaded with quality vocals twinned with riffs that will get the hairs on you neck to spike, then let us introduce you to UNTIL 9. 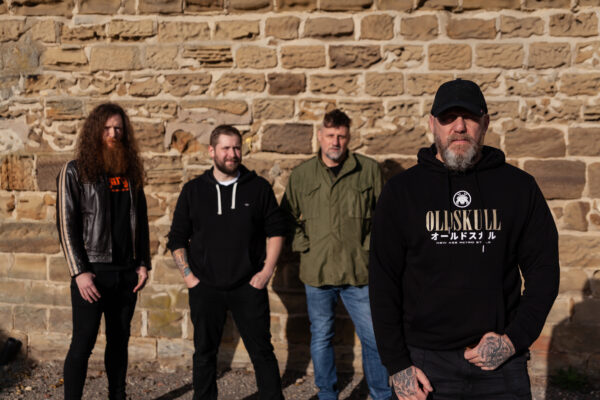 The bands’ debut ‘Headstone’ is a ferocious and bold statement of arrival for the Sheffield-based four-piece.

Until 9 began in 2020 in order to stay sane during the first wave of lockdowns back in 2020, and by default began creating music that was literally packed with skyscraper riffs, captivating lyrics, and melodies that will infect your brain almost instantly.

Previously crossing paths over the years, each band member had worked together in various outfits that required high standards of versatile musicianship, however, the desire for “originality” became the catalyst for this new incarnation.

Check out the teaser for their forthcoming new single ‘Headstone‘ here. 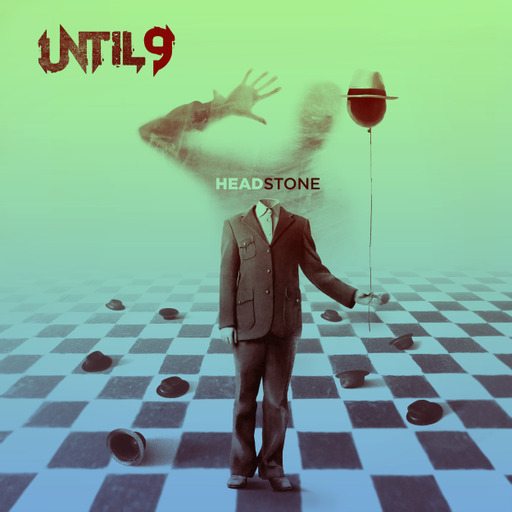 A tenacious attitude towards songwriting quickly formed, and by October 2021 the copious amount of new Until 9 material was whittled down into the strongest six songs for their first EP, “Look at me Now”.

This debut EP is a calculated effort to show off the widest spectrum of Until 9’s abilities and talent.

Commenting on their debut single ‘Headstone’, the band states: 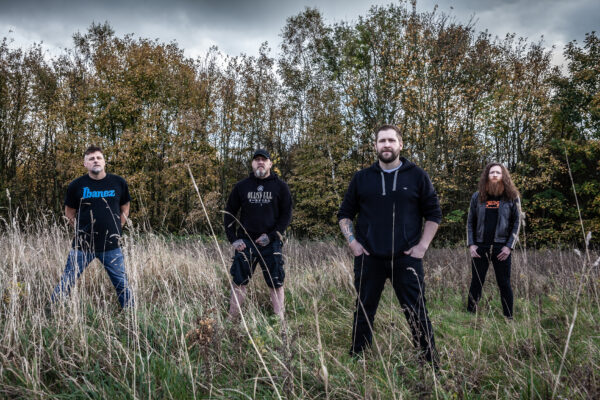 Featuring an ebb and flow of multiple metal and hard rock genres, the music forms a layered platform for stunning vocal performances, that transcends a single style.

Their campaign for Bloodstock Open Air 2022 will begin in late January, as part of Metal 2 The Masses, Sheffield chapter, followed by a second single in March, before the release of ‘Look At Me Now’ E.P. on March 25th.

‘Headstone’ will be available on all streaming platforms from February 4th. 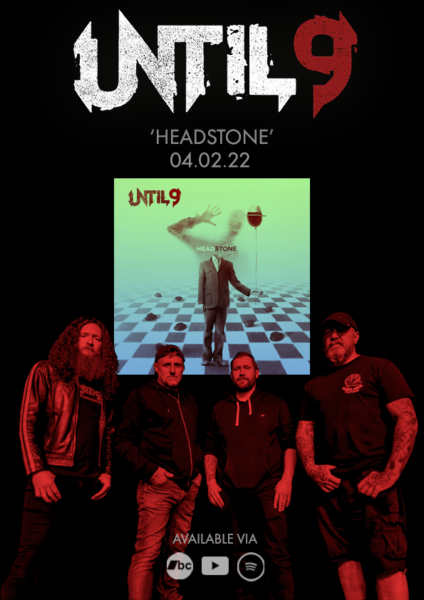