UNTO OTHERS ANNOUNCE NEW ALBUM ‘STRENGTH’ WITH NEW SINGLE AND PRE-ORDERS.


One of this years’ most anticipated new albums, comes from Portland’s Unto Others. We have all the latest news on ‘Strength’ below… 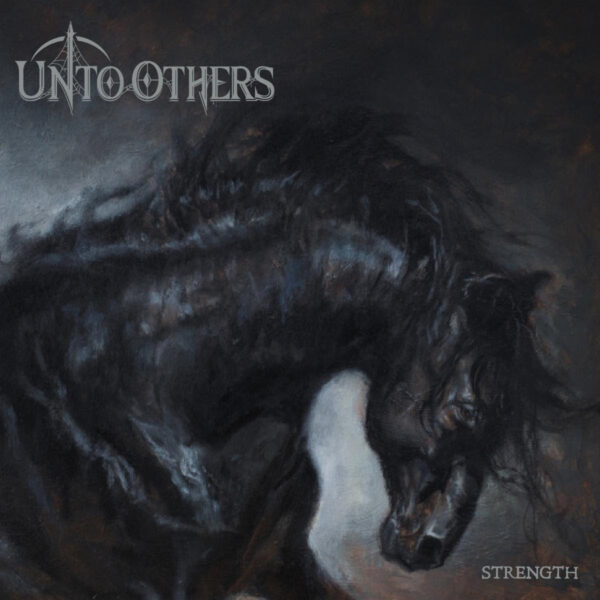 Portland, Oregon’s UNTO OTHERS have announced details of their new album ‘STRENGTH’, which will be released September 24th on Roadrunner Records and is available for pre-order today.

The band have also shared the new song, ‘Downtown‘ which is streaming today on all platforms and joined by an official music video directed by Brock Grossl – watch below…

UNTO OTHERS’ vocalist/guitarist Gabriel Franco elaborated on the birth of ‘STRENGTH‘ sharing;

“I wish I could say it came to me like a bolt of lightning, but the record was a process. A challenging process, to write, record and mix. It was 10 months from beginning to end, and the most time I’ve ever spent on an album. You can decide if that’s good or bad. Arthur did a great job giving the record an organic heavy sound and it was a privilege to work with him.

What we have at the end is something I am extremely proud of, for better or worse, and a constant reminder to myself that we don’t do things because they are easy, we do them because they are hard.”

Produced and mixed by Arthur Rizk (Code Orange, Power Trip), ‘STRENGTH‘ was recorded between June 2020 and April 2021 at Redwood Studio in Philadelphia, PA, and Falcon Studios in Portland, OR.

The forthcoming release marks UNTO OTHERS’ debut album on Roadrunner Records and the follow-up to their critically acclaimed 2019 LP, ‘Mana‘.

‘STRENGTH‘ also features the single ‘When Will Gods Work Be Done‘ which arrived last month alongside news of the band’s signing.

Comprised of Gabriel Franco (Vocals / Guitar), Brandon Hill (Bass), Sebastian Silva (Guitar), and Colin Vranizan (Drums), UNTO OTHERS formed in Portland, OR in 2017 and quickly made waves out of the Pacific Northwest under their previous band name, IDLE HANDS.

Following 2018’s Don’t Waste Your Time EP, they released their debut full-length album Mana in 2019 to widespread acclaim. The impact of Mana was immediate, earning ‘Best of 2019’ album accolades from a whole host of respected media platforms including Overdrive, rating it in our ‘Top 5’ albums of 2019.

Next up, UNTO OTHERS will join Behemoth, Arch Enemy, and Carcass for a massive European fall tour, kicking off on September 28th in Dublin, Ireland, and running for six weeks through November 7th at Rockefeller in Oslo, Norway [itinerary below].

For tickets and more information on UNTO OTHERS’ upcoming live dates, visit this link.

Pre-order your copy of ‘Strength’ here. 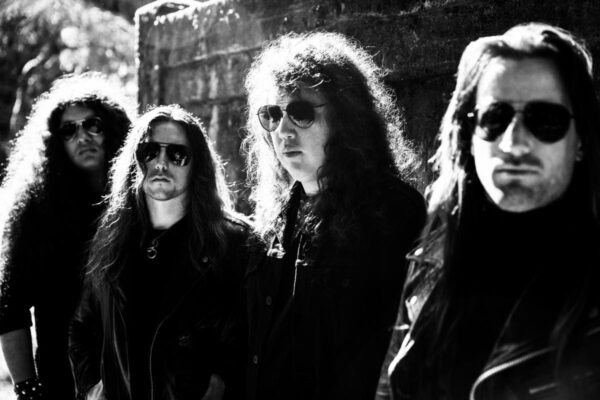