Portland, Oregon’s Unto Others have announced their signing to Roadrunner Records and shared a brand-new single, “When Will Gods Work Be Done.” 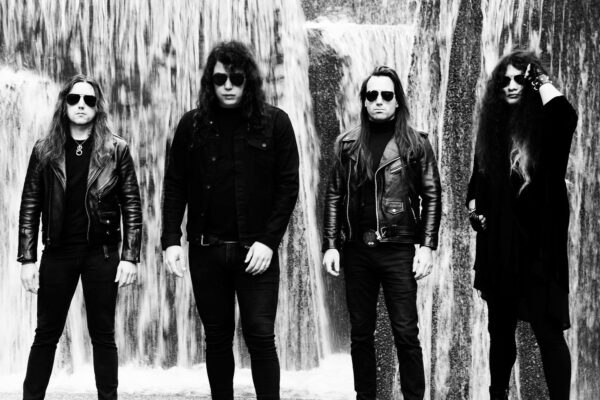 Available today on all streaming platforms, “When Will Gods Work be Done” is joined by an official music video directed by Brock Grossl.

Commenting on the new release and news of the signing, Franco remarked “Our last full length came out over two years ago and much has changed, including the band and I, our name, etc… so I consider this a reintroduction of ‘us’ to those who connected with our music in the past, as well as a debut for the many who haven’t.

We did our best, and that’s all we can do. So out of the frying pan, and into the fire, I think we have all been frying long enough.”

Roadrunner Records SVP of A&R Dave Rath added, “Having Unto Others join us at Roadrunner Records feels like a ‘welcome home’ to a family member we’ve been waiting for – for a very long time. Unto Others’ innovative combination of goth, rock and metal bring the genre to entirely new and unique places. They are pushing the genre beyond the expected to create a blend of heavy, dark, melodic songs combined with traditional metal we haven’t heard in quite some time. We are incredibly excited for this band to be part of the label’s storied legacy.” 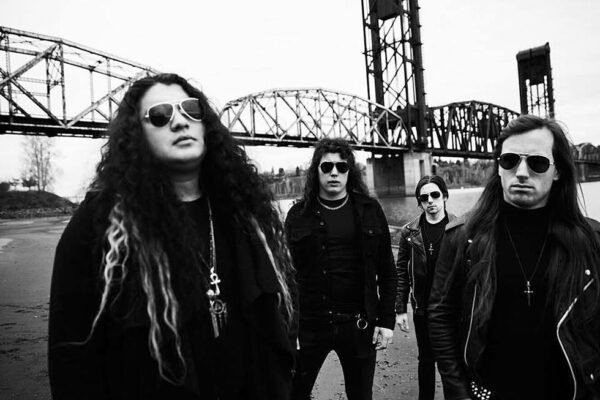 Comprised of Gabriel Franco (Vocals / Guitar), Brandon Hill (Bass), Sebastian Silva (Guitar), and Colin Vranizan (Drums), Unto Others formed in Portland, OR in 2017 and quickly made waves out of the Pacific Northwest under their previous band name Idle Hands.

Following 2018’s Don’t Waste Your Time EP, they released their debut full-length album ‘Mana’ in 2019 to widespread acclaim. Citing their harmonious marriage of goth rock and traditional heavy metal, Unto Others are one of the more interesting new bands to emerge in the global

Unto Others will join BEHEMOTH!, Arch Enemy, and Carcass for a massive European fall tour, kicking off September 28th in Dublin, Ireland, and running for six weeks through November 7 at Rockefeller in Oslo, Norway [itinerary below]. For tickets and more information on Unto Others’ upcoming live dates, visit this link. 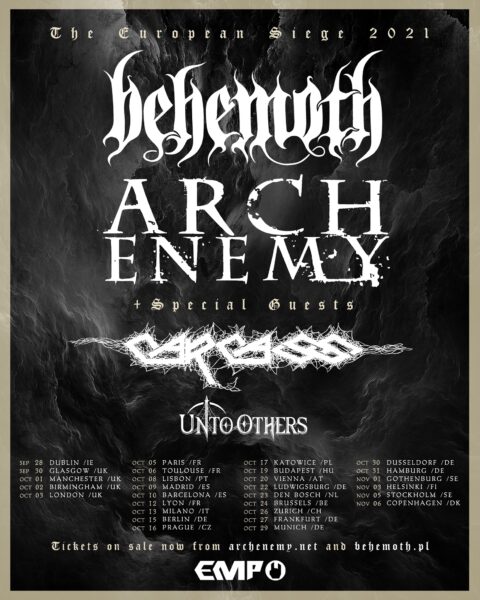