Polish death metal legends Vader and Yonkers NY’s unique death metal masters Immolation are very pleased to announce that they will both be touring the UK and playing a show in Dublin, this coming April. 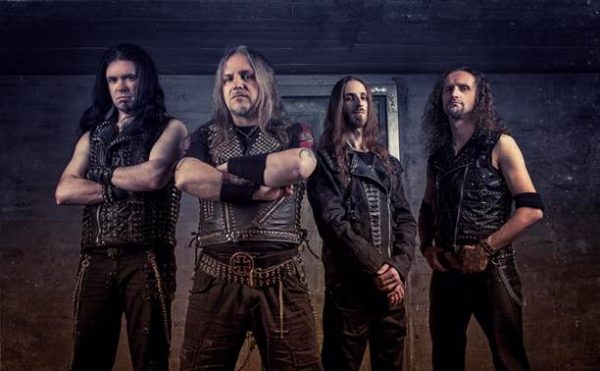 Vader will be headlining the six shows, with Immolation performing as main support. Also supporting will be Austrian brutal death metal troupe Monument Of Misanthropy, more supports to be announced in due course.

The death metal onslaught will commence on 11th April with a performance at Manchester’s Rebellion venue, taking the extreme package to Dublin, Glasgow and London, before concluding at Bristol Death Fest and Brighton’s Mammothfest Death Metal All-Dayer.

Please check DME Promotions for details on the Dublin show via this link. 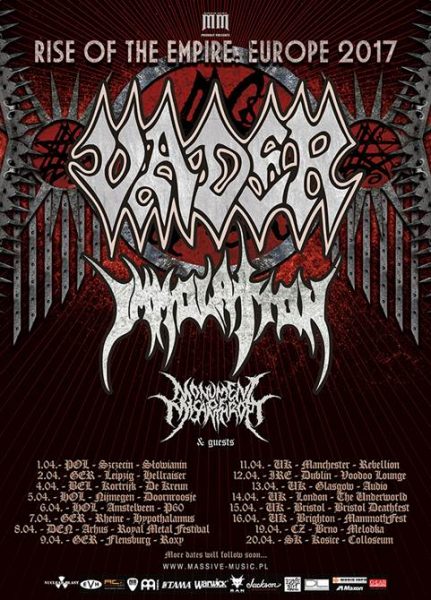