VEIN.FM will release their new album ‘This World Is Going to Ruin You’ on March 4th via Closed Casket Activities and we have the first preview from the album… 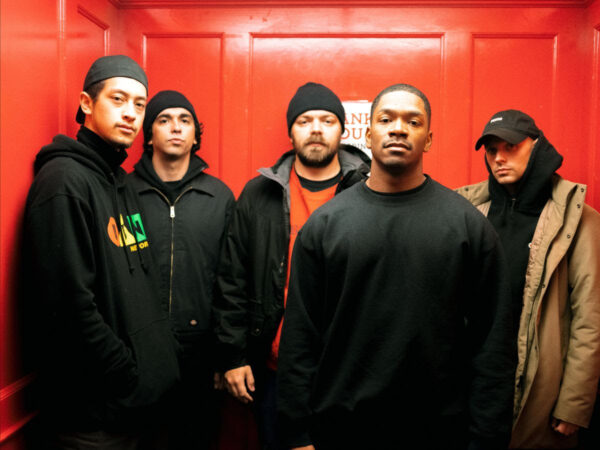 Today, the band has dropped the video for ‘Wavery’ and it’s likely to take a layer of skin off your face, it’s that heavy!

“”Wavery’ enters some newly charted, yet strangely familiar sonic territory for vein.fm,” the band says. “Lyrically, it’s about allowing yourself to let go of what’s keeping you safe, as well as what’s holding you back. It’s a psychological journey to your fully realized self.”

The band has previously shared  “Fear in Non Fiction.” The song features Thursday singer  Geoff Rickly. Check it out below:

This World Is Going to Ruin You was recorded with Grammy-winning producer Will Putney of Graphic Nature Audio in April 2020, just weeks into a global shutdown.

Featuring guest appearances from artists Geoff Rickly, Jeff Smith, and BONES, as well as the original artwork and typography of Autumn Morgan, This World Is Going To Ruin You is a fully-realised version of the band’s darker and more disgusting inception of metallic hardcore.

While the band’s full-length debut Errorzone received praise from the global Hardcore community, ‘This World Is Going to Ruin You’ will be hailed as its own formidable beast.

“Every release is like its own universe,” the band explains. “On Errorzone, we made a departure into another universe, sonically and visually. It was very futuristic and high-energy, and there were lots of elements we tapped into in order to fulfill our vision of that universe.”

In that sense, This World Is Going To Ruin You is not a return to the band’s roots so much as a more fully realised version of them. “But it’s not a contrived nostalgia trip. We’re just naturally taking that part of the band to a fuller potential,” vocalist Anthony DiDio explains. “Errorzone was entering another world, while this record is Vein.fm coming home.”

Lyrically, This World Is Going to Ruin You describes the human condition through a birth-to-death timeline. “I was coming from a very anti-social mentality,” DiDio says. “I want people to completely disconnect and have their own personal journey through this album.”

This World Is Going to Ruin You will be released by Nuclear Blast outside of North America. 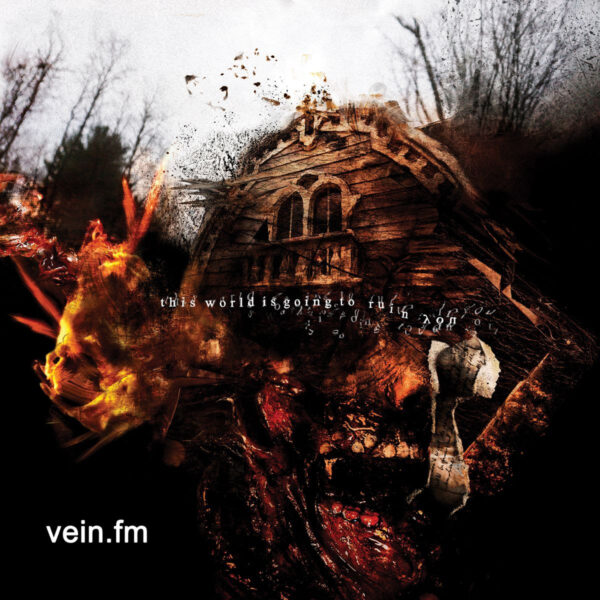