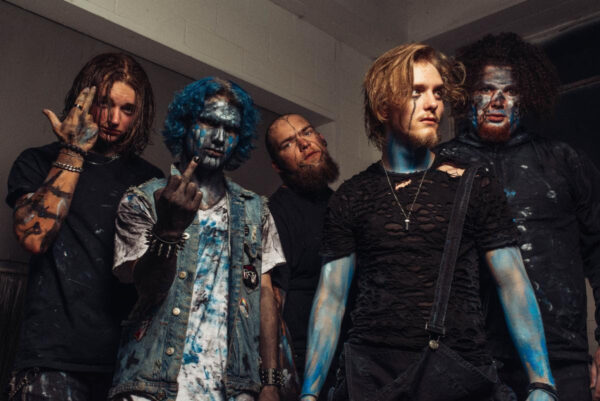 The visceral new track is powered by the pummeling rhythm section of Simon Crahan (drums) and Jeremiah Pugh (bass), the ferocious guitar work of Cole Espeland (lead) and Connor Grodzicki (rhythm), and the brutal vocal stylings of frontman, Griffin Taylor.

The band have been getting a considerable amount of attention as a result of Griffin being the son of Slipknot’s very own Corey Taylor.

Stream “Asylum” via the link below:

“Like Father, Like Son“, as they say. Griffin Taylor has picked up his Fathers’ ability to spew out beast-mode venomous vocals which I’m sure you can agree is not a million miles away from his Dad’s tone/register.

With a bunch of shows coming up including two appearances at Knotfest LA, and Knotfest Iowa [see below] alongside the likes of Bring Me The Horizon, Killswitch Engage, Lamb of God, Faith No More, Megadeth, Turnstile, and many more

For more information on Vended, please click this link. The bands’ debut single it out now. 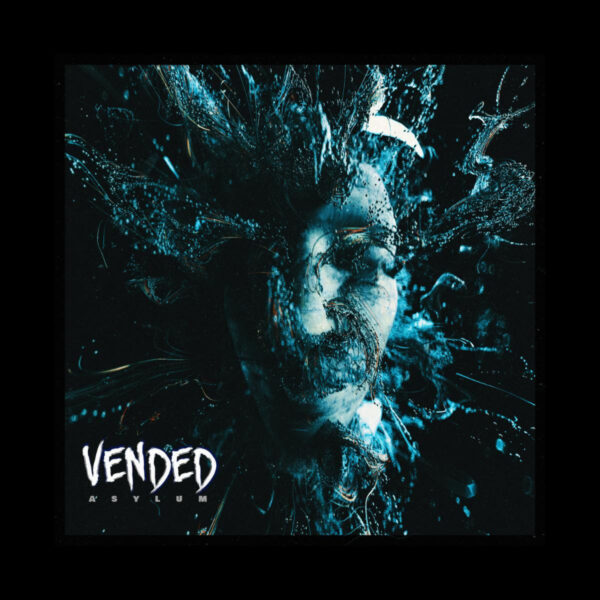