VENOM are back! New album details..


The original pioneers of all that is evil are back with a highly anticipated new album and we are just salivating at the prospect of being hurled through the gates of Hell in January upon it’s release. Find out more! 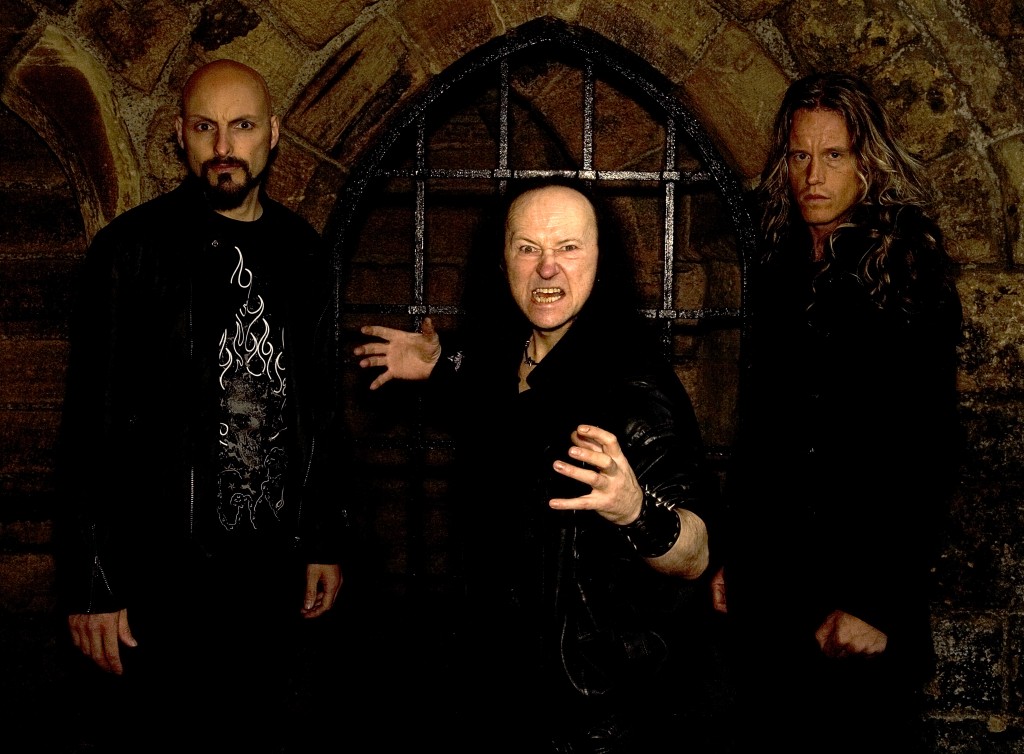 The hugely influential British heavy metal trio widely revered for driving and shaping many aspects of the music industry, including black and thrash metal, plus their instinctive blending of metallic power and punk spirit – have confirmed the release of their new studio album, “From The Very Depths”, for January 26th via Spinefarm Records. The band are led by vocalist / bassist and original Venom titan, Cronos – who decided against making fans the world over wait too long for this powerful new 14-track release. (the follow-up to 2011’s ‘Fallen Angels’, also issued via Spinefarm)

So… Venom will be unleashing their 14th studio album, on CD and download, on January 26th with a double vinyl format to follow shortly after.

Cronos says: “This album is perfect, all three members are totally over-the-top confident with the new songs and the production. We had a great atmosphere in the studio while we were recording, Dante created pure thunder from his drums, while Rage tears the flesh off your face with his riffs, making everything fall into place so well… it’s a strong release and really shows the band maturing into an unstoppable force of pure Black Metal. We can’t wait to play the new songs live for the Legions… Hell Yeah!” 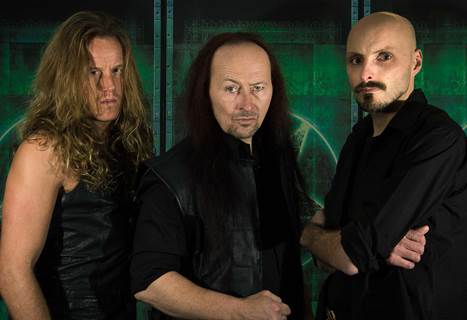 Looking happy as ever – Venom

Just as the aftermath of Christmas can be laced with reminders of gluttony and false cheer, so Venom will unleash a full-throttle, full-length LP to drag you even further into HELL!

For more details on Venom, hit the links below.

This is the heaviest Black fuckin’ Metal and is not for wimps.