Extreme Metal pioneers Venom Inc. are proud to unleash ‘Don’t Feed Me Your Lies’ – the 2nd single from their upcoming their sophomore album ‘There’s Only Black’, which will be released on September 23rd 2022. 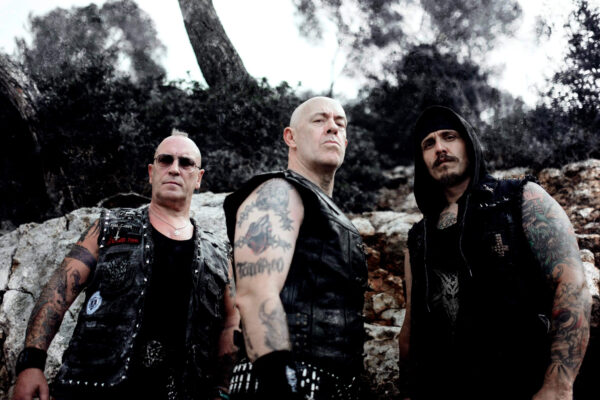 Almost 40 years after their inception, the mighty Venom Inc [featuring original members] are back with new music, and a confirmed slot at this years Bloodstock Open Air Festival.

The revitalised 1989-1992 Venom line-up of guitarist featuring Jeff “Mantas” Dunn and vocalist/bassist, Tony “Demolition Man” Dolan and the new addition of drummer Jeramie ‘Warmachine’ Kling have returned with one hell of a follow-up to their acclaimed debut, ‘Avé‘, and show no signs of slowing down.

Watch the lyric video for ‘Don’t Feed Me Your Lies‘ below: 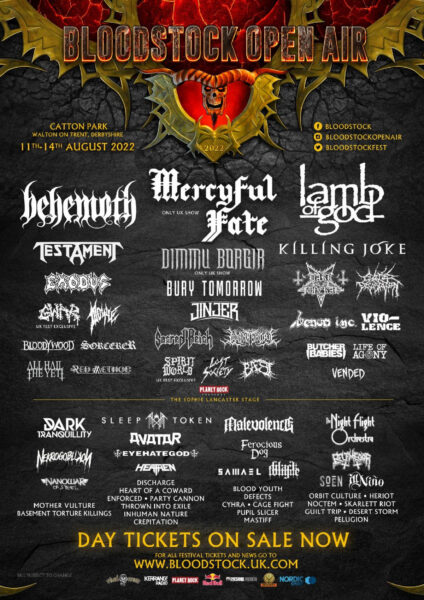