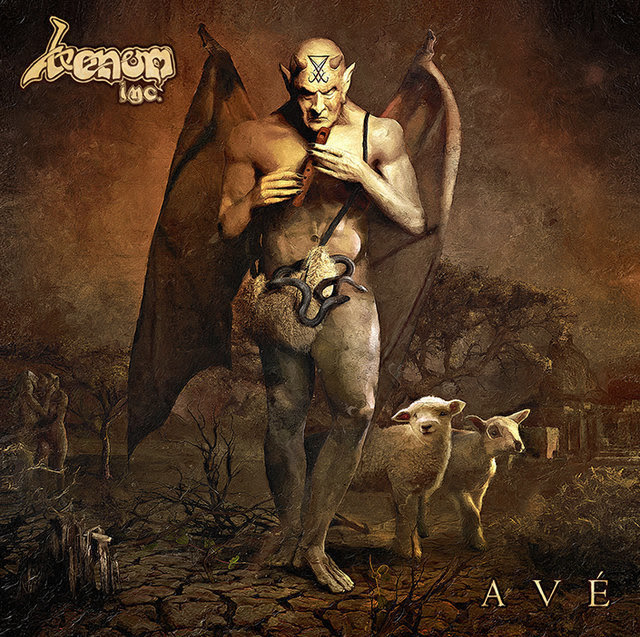 After setting the metal world ablaze with their latest music video for ‘Dein Fleisch‘, the band is following up with a second new track from Avé – the sinister crusher ‘Avé Satanas‘. Listen below;

VENOM INC.’s Tony “Demolition Man” Dolan says:
“This is the salute to you all… from our dark hearts to your good black souls… the earth is ours and Lucifer walks with us. We hail our master, we hail our Lord! We present ourselves to you… AVE SATANAS! Welcome to hell you sons (and daughters) of SATAN!”

Pre-order Avé now on this link:

Regardless of your take on black metal forefathers VENOM, they are the undisputed originators of extreme metal as we know it. Almost 40 years after their inception, the revitalised 1989-1992 line-up of guitarist Jeff “Mantas” Dunn, vocalist/bassist Tony “Demolition Man” Dolan and drummer Anthony “Abaddon” Bray have returned with a monster of an album.

VENOM INC. was born during an impromptu live set at 2015’s Keep it True Festival in Lauda-Königshofen, Germany. The on-stage reunion was a rousing success amongst VENOM fans and music industry personnel alike, and although it was originally only set up for fun, Dolan began receiving numerous show offers for VENOM INC. from booking agents around the world. What started as a live set to celebrate VENOM’s legacy immediately turned into a serious reunion discussion. The rest is history.

Going into writing Avé, VENOM INC. realised their live performance was the key to creating an album that would be a metal classic. It was clear that any songs the trio came up with had to have the intensity, the honesty and the aggression that was happening for VENOM INC. in a live situation. Simply put, they needed to translate what they do on stage onto a record.

Not once did they look back on the VENOM catalogue and think, “We have to write another ‘Black Metal’ or another ‘Schizo’…” The focus is on VENOM INC. and everything the rejuvenated three-piece do in the here and now.

While unexpected at the outset, the end result of this reunion is an album that true VENOM fans will gladly add to the top of their playlists. 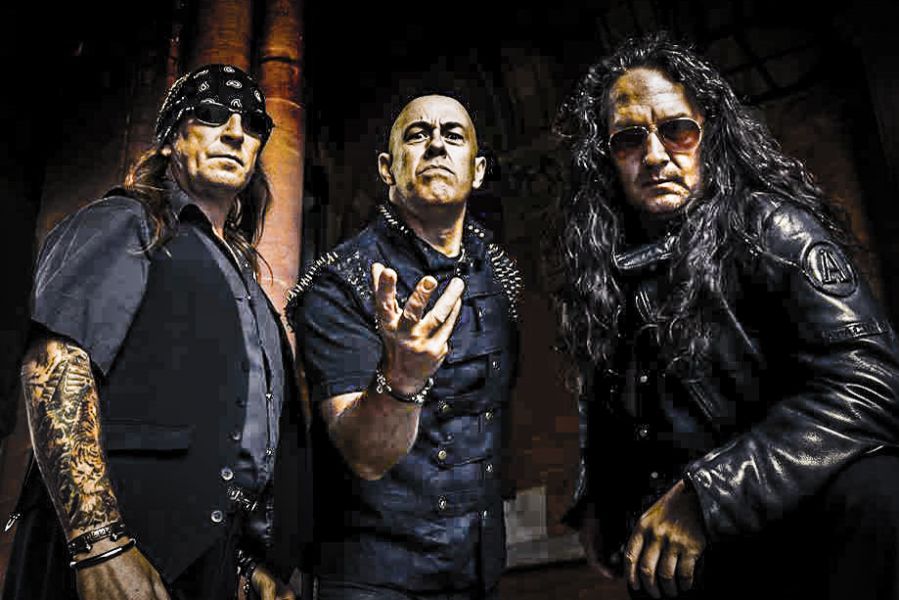