Without a doubt, Venom’s ‘Black Metal’ was a groundbreaking moment in Metal’s loud history. The album that sparked an entire sub-genre of Metal that was faster, more aggressive and downright evil. 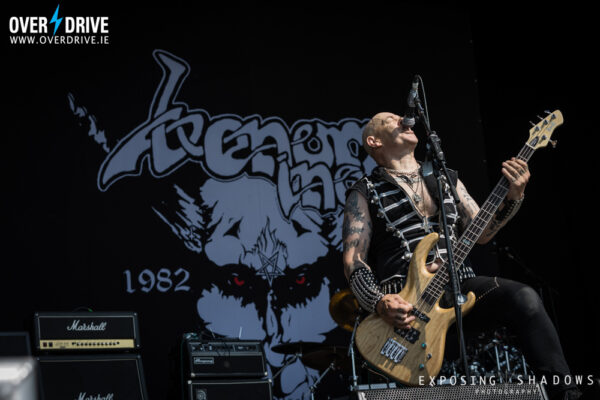 In light of the album’s 40th anniversary, original members, Tony ‘Demolition Man’ Dolan and Jeff ‘Mantas Dunn’ sat down with us, on behalf of Bloodstock TV, to talk about their memories of making the album.

On receiving a letter from the late Church of Satan leader, Anton Levay, ‘We received a black box from him and inside was a letter that we later framed. You can actually see it hanging on the wall on the back of the ‘Black Metal’ album artwork“.

Watch the full video interview below. Bloodstock Open Air tickets are now on sale via this link. Next years event will see headliners, Killswitch Engage and Megadeth joined by Decapitated, Unto Others, DevilDriver, Knocked Loose, Gatecreeper and King 810, with loads more to be announced. 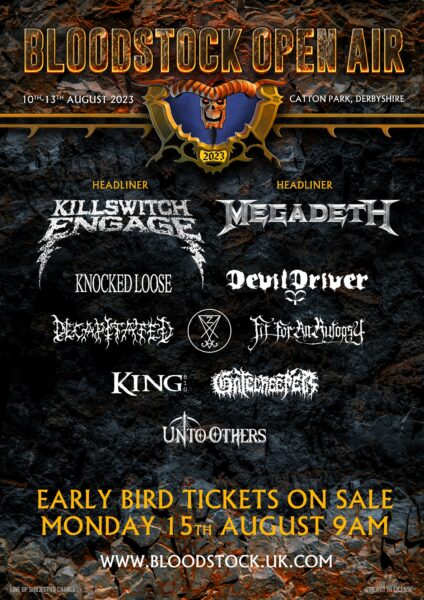