VENOM PRISON CONFIRM NEW ALBUM – GET ALL THE DETAILS HERE…


VENOM PRISON have announced their new album, “Erebos”, due out worldwide on February 4th, 2022, via Century Media. 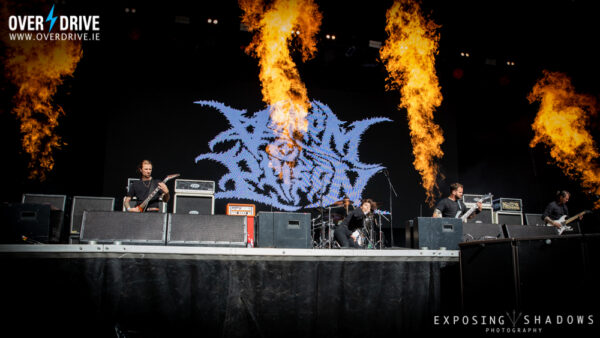 This news follows the band’s highly acclaimed Bloodstock performance in August where they executed a masterclass in contemporary Death Metal to a packed arena.

For the iconic cover of their upcoming album, “Erebos”, VENOM PRISON have teamed up with renowned artist Eliran Kantor again.

The band comments, “Being able to work with our dear friend Eliran on another piece of art for VENOM PRISON has been exciting as always. Kantor knows the band perfectly well to capture our music and poetry into a visual masterpiece every single time. ‘Erebos’ was a personal one for both Eliran Kantor and ourselves. 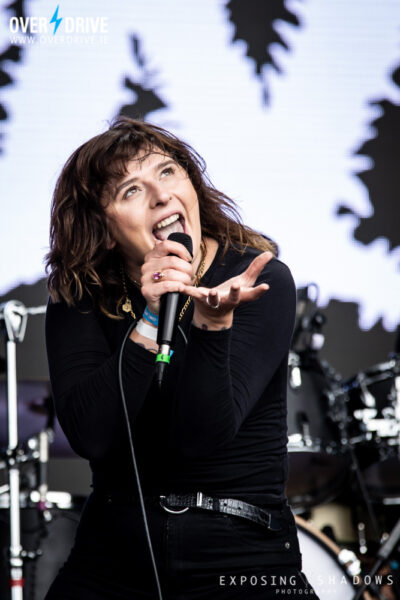 This artwork captures the moment a young person dies inside as they are surrounded by horror. In the moment their innocence is lost and desensitisation will from now on fuel the repetition of the cycle of violence in their life. This is ‘Erebos’ the one born from chaos.”

A new song will be released soon.

VENOM PRISON has carved an uncompromising space for themselves over the course of two full-length albums, “Animus” (2016) and “Samsara” (2019) with 2020’s “Primeval” reinvigorating the band’s earlier EPs with two newly written tracks added.

What began as an explosive collaboration between Russian-born vocalist Larissa Stupar and guitarist Ash Gray (with the line-up rounded out by guitarist Ben Thomas, bassist Mike Jefferies, and drummer Joe Bills) has exploded into a force to be reckoned with as vitriolic and outspoken lyrically as they are musically. 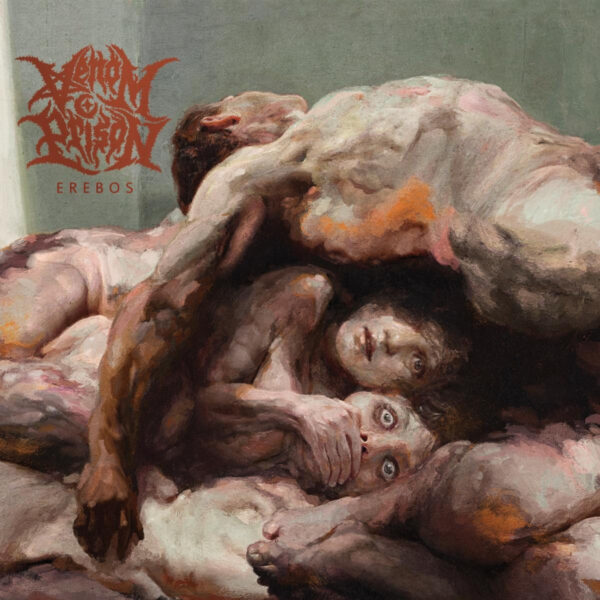