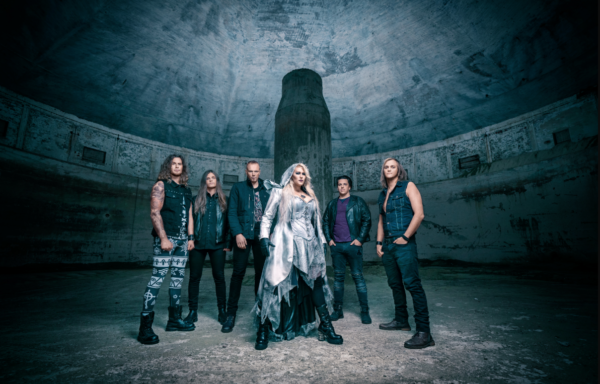 Overdrive caught up with the guys to find out what floated their boat’s when it comes to ’80’s music. Get the video exclusive below;

BATTLE BEAST’s formula is simple but very effective; and with their enormously catchy, riff-laden songs coupled with Noora Louhimo’s unique voice, these young Finns have become a flagship of modern heavy metal over the past few years.

Having only formed in 2008, BATTLE BEAST signed a record deal with the renown German metal label Nuclear Blast in 2011. The unleashing of their acclaimed debut »Steel« (2012), won the band a support slot for their labelmates NIGHTWISH. 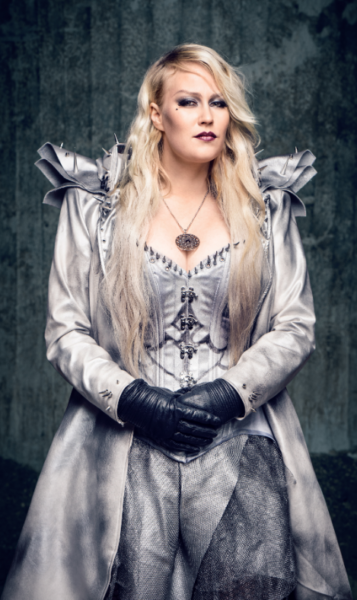 BATTLE BEAST then got the opportunity to open for bands such as SONATA ARCTICA and POWERWOLF on extensive runs. Their ascent up the metal ladder was quick and the band’s 3rd studio album “Unholy Savior”, achieved remarkable chart positions all over Europe (#1 Finland, #23 UK Rock, #39 Germany etc.).

This release was accompanied by another big European tour, but this time with Swedish heavy metal heroes SABATON and DELAIN. BATTLE BEAST’s very first headline run throughout the Continent rounded off their ‘Unholy Savior‘ touring cycle.

But the band didn’t rest on their well-deserved laurels and instead made 2017 the most successful year in their still rather short history by forging their 4th powerful piece of heavy metal, ‘Bringer Of Pain‘.

The record also marked BATTLE BEAST’s first output without their original songwriter Anton Kabanen. The achievements of the previous album were topped: #1 in Finland, #14 in Germany plus several entries in countries where they had never hit the album charts before.

Order No More Hollywood Endings now via this link.