One of Ireland’s formidable metal bands, Na Cruithne, return with a new slab of sonic brilliance from the depths of the countries West Coast. Get a first look at ‘Fhoinnuice’ below; 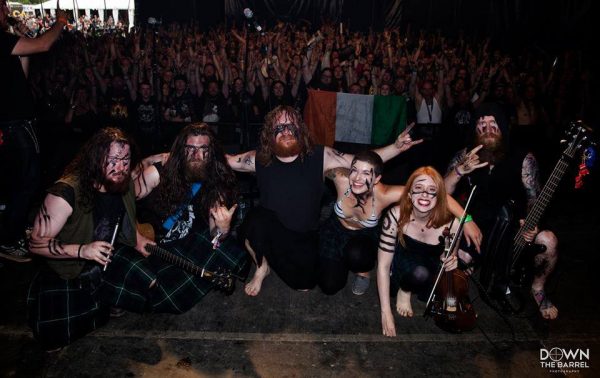 Having burst onto the Irish metal radar back in 2012 Na Cruithne have proved to be one of the most exciting folk metal bands to emerge from the country’s flourishing underground metal scene.

The bands much talked about presence during 2017’s Bloodstock Metal 2 The Masses proved to be a high point for the annual campaign not only in Ireland but throughout the 29 regions across the UK and Norway.

Having already graced the stages at Bloodstock Festival, as well as Metal Days, Na Cruithne seem to be on an unstoppable course that will no doubt see them ride a well-deserved 45-degree angle within the international metal community.

‘Fhoinnuisce‘ is a story of death and rebirth and follows a man trapped in an unending cycle. The video is shot in Connemara in the west of Galway and began filming nearly 3 years ago. Directed by Oisín Mac Coille with Kamil Krawczak as DOP. 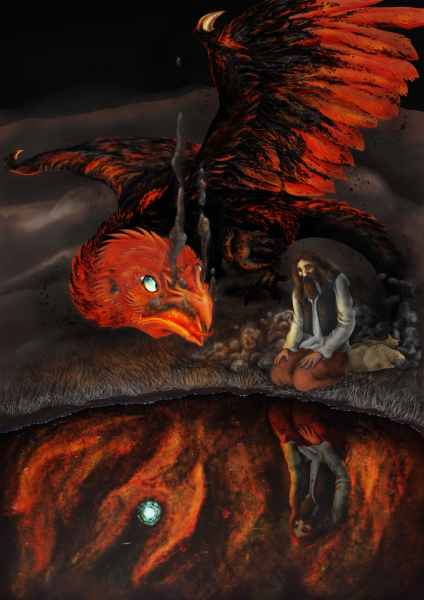 Back again
To understand your life
Wings in the air
The first clan, rising from the dust again

For more information on Na Cruithne, please visit this link. 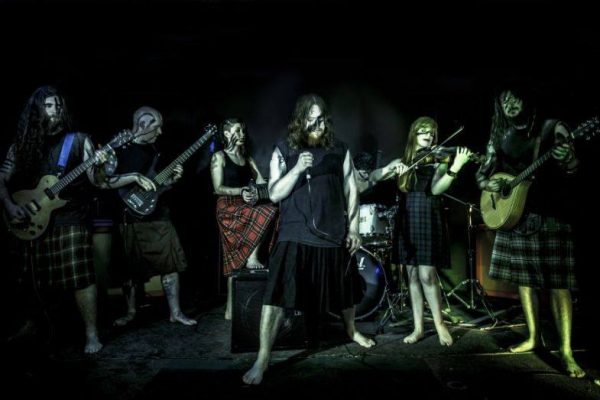