Hull Doom merchants, The Parasitic Twins today announce a lo-fi heavy cover of the 90s classic ‘Spaceman’ by Babylon Zoo, out on Friday, April 5 (tomorrow) with all proceeds going to The Campaign Against Living Miserably (CALM). Check it out below… 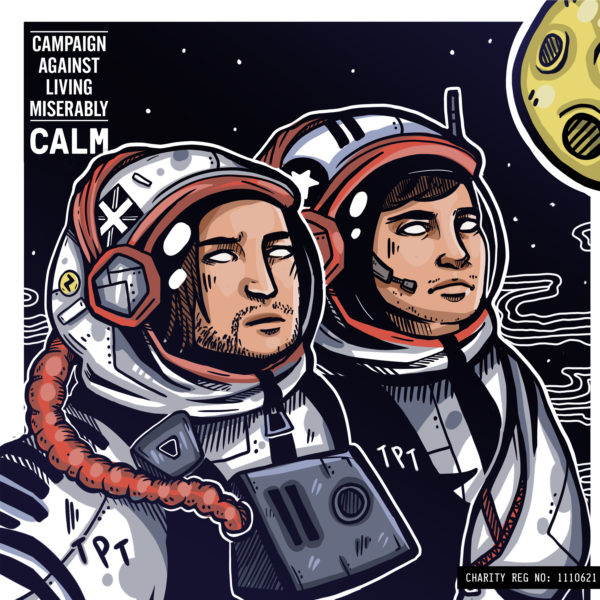 The single is taken from a split EP with York-based hardcore punks, The Carnival Rejects (released via Bandcamp on May 31st in association with Man Demolish Records).

Artwork for the piece was made by Jess Zschorn (see above).

Of the decision to record the cover, drummer Dom Smith comments: “Man, we love Babylon Zoo. This is a classic track that was way ahead of its time, and we just wanted to mess with it, and we’ll probably stress a lot of people out, but use it as a way to bring attention to an incredible cause in CALM.”

Of CALM’s importance on a national scale, Dom adds: “Male mental health is becoming more spotlighted every day, and myself and Max [guitars and vocals] want to offer any support we can to spread the word.”

For those interested in donating to CALM can do so here. Check out the exclusive video stream below;

The Parasitic Twins will also head out to Europe and across the UK for a run of shows this April with grindcore mates, Boycott The Baptist and Clunge Destroyer:

For more information visit this link. 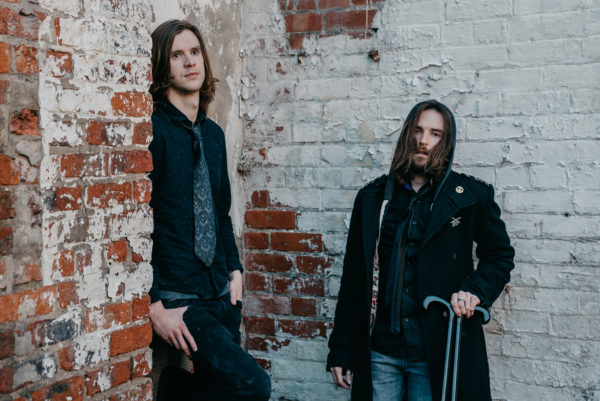