Having laid waste to Ireland’s capital last weekend, Swedish metal collective THERION are celebrating the recent release of their impressive ‘Beloved Antichrist’ opus with a busy tour schedule which will see them venture through the UK and Europe. 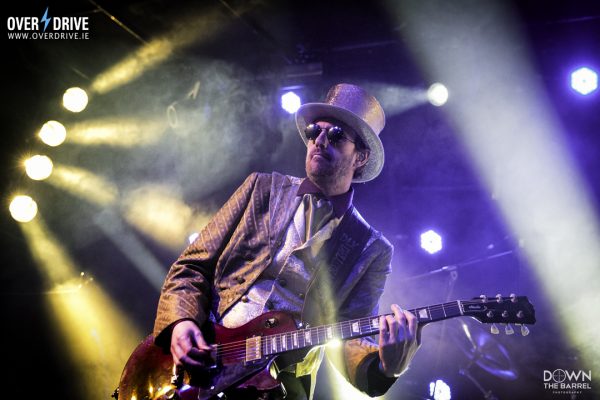 Overdrive grabbed a quick moment with founding member Christofer Johnsson to get his opinion on which Swedish musician he would most like to collaborate with.

Get the exclusive video right here, as well as a full gallery from the magnificent show in Dublin’s Tivoli on Sunday, February 11th.

The band’s new album ‘Beloved Antichrist‘ was released on February 9th via Nuclear Blast and see’s a collection of tracks that are already been touted as a pinnacle of their already impressive career.

When talking about a possible video for the new album mastermind Christofer Johnsson explains: “So, the Beloved Antichrist is ready, let’s get on with the promotion. We need a video clip. Lori is in the USA, Christian in Argentina, Chiara in Italy, Thomas is touring in Spain, Carlos (the video producer) and his team are in Chile and the rest of us are in Sweden. The budget won’t be enough to fly everyone around. To have 4 different green screen sessions and let each person organise it by him/her self is too expensive and also very risky. So that leaves me with two options:
1. Tell the record label we don’t have the means to do it currently.
2. Think outside of the box (as we often need to do).

He continues’ I’ve been elaborating with the thought of Beloved Antichrist as an animated film. It could be just one of many crazy ideas I’ve had over the years that never got realised (sometimes sadly, sometimes for good reason). Or who knows? Either way, it gave me the idea of making an animated video clip and thus both solve the problem with people being spread around the planet and do something different at the same time. Which of course gives people something to talk about – the best promotion you can get.” 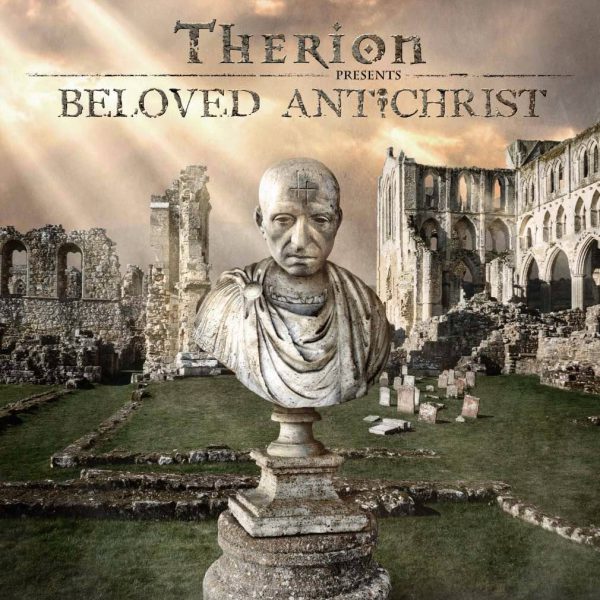 On Sunday night (Feb, 11th), Therion took to the stage in Dublin’s Tivoli Theatre for a triumphant return to the Emerald Isle with support from Imperial Age, Midnight Eternal and Null Positiv. Our media partner Down The Barrel Photography was there to catch every bit of the action from the stage. Get the full gallery below;

“Beloved Antichrist‘ is out now via Nuclear Blast. Please click the graphic below, to order your copy.