VIDEO OF THE WEEK – SUICIDAL TENDENCIES ‘ALL KINDA CRAZY’!


Suicidal Tendencies release the new video for ‘All Kinda Crazy’. Get a first look here! 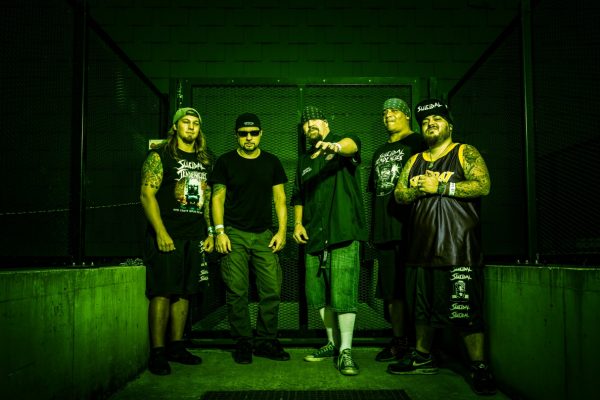 The official music video for the song “All Kinda Crazy” from SUICIDAL TENDENCIES can be seen below.

The clip was filmed and edited by Oleg Rooz, who travelled with the band to over six SUICIDAL TENDENCIES headline festivals and shows in Europe in November 2018. The track is taken from the band’s latest album, “STill Cyco Punk After All These Years“, which was released in September.

In the early ’80s when the legendary SUICIDAL TENDENCIES formed, punk rock was not very welcoming to “new ideas” — especially from a new crew that were obviously not worried about fitting in.

But SUICIDAL TENDENCIES weren’t there to be “accepted,” and not only played their own “STyle of Cyco Punk,” but reinvented the DIY attitude to a level never seen before with their distinctive look and sound.

For 35 years, SUICIDAL TENDENCIES haven’t worried about what other bands or people were or weren’t doing. They didn’t ask for permission, nor did they care who it offended. They did what they wanted, but most importantly for the right reason, because it’s what they felt, not because they wanted to be liked. 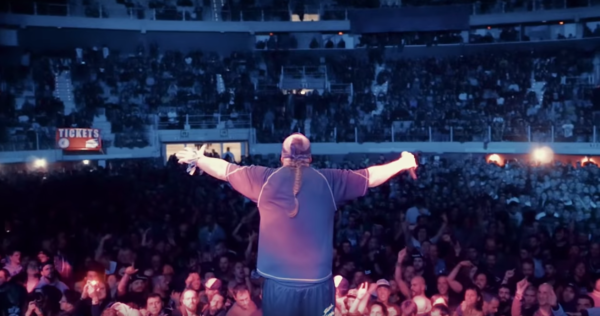 SUICIDAL TENDENCIES revisit their Cyco Punk aggressions with “STill Cyco Punk After All These Years“. The LP is a re-recording and re-imagining of a Cyco Miko (Mike Muir) solo album recorded in 1995, “Lost My Brain! (Once Again)“. The album is an auditory time capsule — a full-on Cyco Punk record taken to a whole new level — featuring legendary drummer Dave Lombardo brutally beating the songs and sound that is made to get your slam on!

STill Cyco Punk After All These Years is out now from all good record stores. 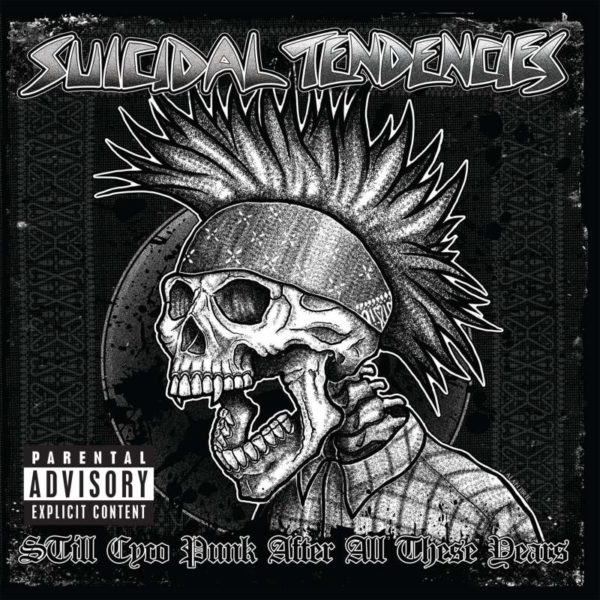