Bay Area crossover, thrash veterans, MORDRED are gearing up for the release of their long-awaited new studio album ‘The Dark Parade’ due on July 23rd via M-Theory Audio. Check out the brand new video for ‘Malignancy’ featuring members of Testament, Death Angel, and Forbidden. 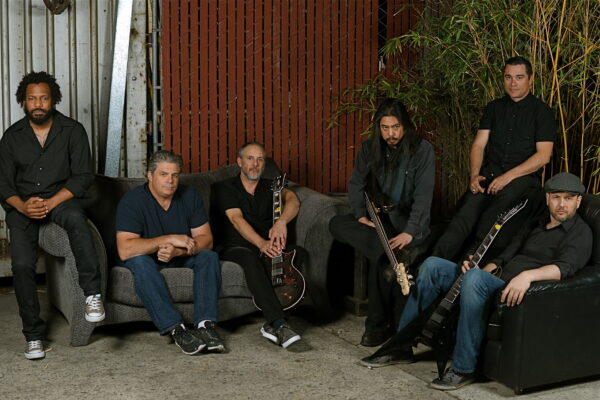 Despite the release of 2020’s ‘Volition’ EP, ‘The Dark Parade’ sees the band return with a full-length LP after some 27-years.

The clip, which features appearances from fellow Bay Area metalheads, Chuck Billy
(Testament), Will Carroll (Death Angel) and Matt Camacho (Forbidden), was written and directed by MORDRED guitarist Danny White and Christian Powell of Wintermusik Productions. Check out the video below:

“‘Malignancy‘ was truly a band effort,” says White. “We all had a hand in the writing. The music was done and there were some attempts at lyrics, but the subject was just too close to the heart to write about.

I was relating it to (vocalist) Scott Holderby one night over drinks, and I said that it doesn’t matter who you are or what you do for a living – cancer doesn’t give a shit. He said I should just write that. The lyrics were written 20 minutes later.

This is dedicated to everyone who’s lost someone to this wretched disease. Fuck cancer.” 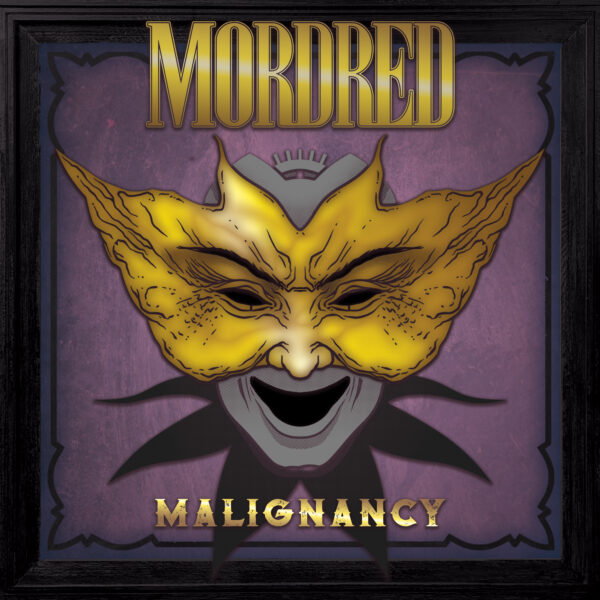 “Malignancy” is the second taste of “The Dark Parade,” MORDRED’s first full-length album in over 25 years.

Set to be released by M-Theory Audio on July 23rd, the record – which will be offered on CD, digital, blue vinyl with orange splatter, and a limited-edition, mail-order exclusive white vinyl variant with a Mordred turntable slipmat and autographed photo card – can be pre-ordered now at this location.

MORDRED has also scheduled their first live performance of 2021, a record-release show on Aug. 14 during the grand re-opening weekend of famed San Francisco rock club Bottom of the Hill.

Special guests and fellow Bay Area heavy metal masters Blind Illusion will also perform. The following week, MORDRED will take the stage alongside the likes of Vicious Rumors and Lich King at the Redwood Metalfest in Ukiah, Calif. 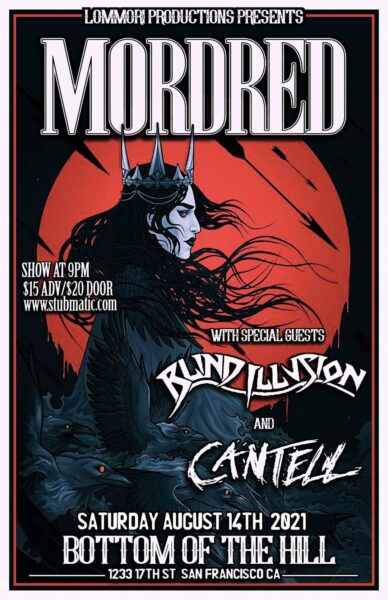 “The Dark Parade” features five-sixths of the personnel from MORDRED‘s acclaimed 1991 record “In This Life,” plus new drummer Jeff Gomes (formerly of Fungo Mungo and MIRV).

The album is the follow-up to their acclaimed 2020 EP “Volition,” and their first full-length record since 1994’s “The Next Room.” 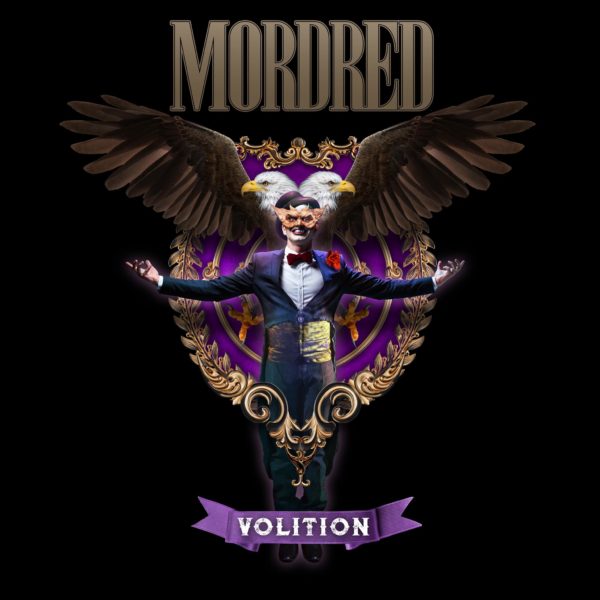 Outside of their 2015 single “The Baroness,” “Volition” – which is available for purchase here  – marked the first new MORDRED music since the band’s 2013 reunion.

The four songs on that effort saw the group return to the scene with a revitalized energy and successfully recapture their classic sound, which is rooted in thrash metal but veers off the straightforward path for more adventurous musical explorations by utilizing funk-infused musicianship and hip-hop influences.

“The Dark Parade” is the continuation of the aural momentum that MORDRED regained on “Volition” and showcases a band that sounds as fresh now as they did during their initial decade of existence.

Set to be released by M-Theory Audio on July 23rd, the record – which will be offered on CD, digital, cassette, blue vinyl with orange splatter, and a limited-edition, mail-order exclusive white vinyl variant – can be pre-ordered now via this link.

An in-depth feature on the bands’ history can be found in issue 2 of Fistful of Metal Magazine. Order your copy here. 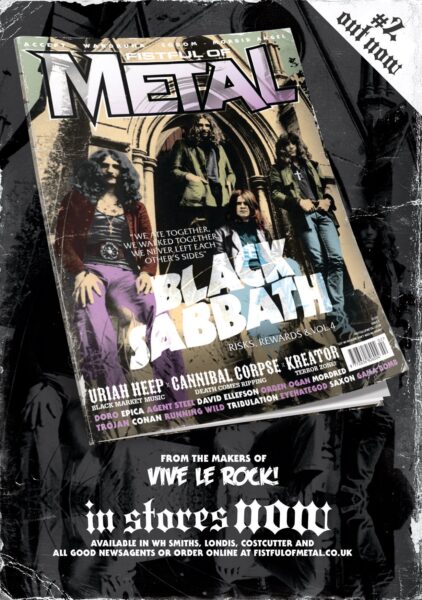 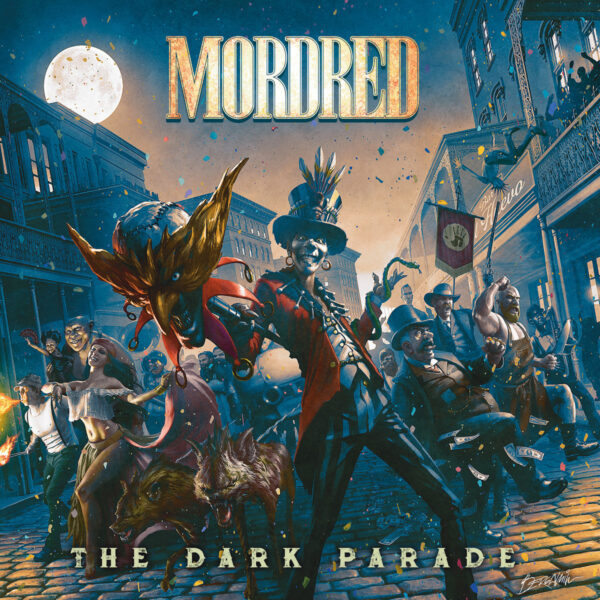