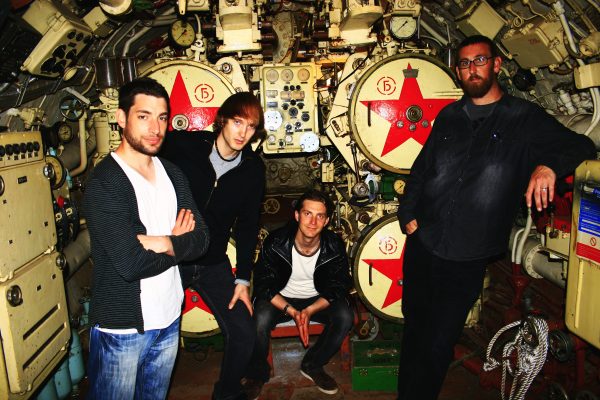 Over a decade since the release of the debut album Sons of Alpha Centauri return for their second full- length album – an epic introspective journey of abrasive and ambient progressive electronic alt rock entitled ‘Continuum’.

Continuum is wrought with dark anthems and intense textures, introspective interludes with tidal waves of distortion. It is awash with soaring melodies and a deep underpinning of the darker side of light.

The second album has been a long time coming for the UK quartet who having reflected upon their collaborations with Karma to Burn and Yawning Man had initially looked to record their sophomore album back in 2009.

‘Continuum’ sees a development of the heavier blended concepts expressed on the debut album. 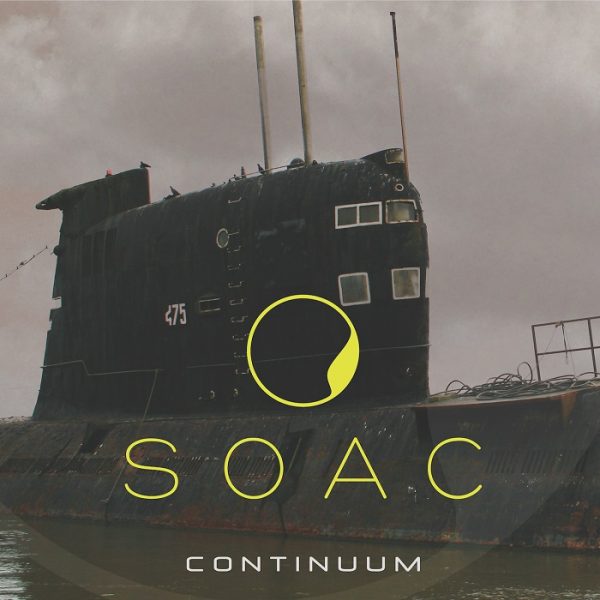 The band’s crew remains the same as the debut Nick Hannon (bass), Marlon King (guitars), Blake (electronics) and Stevie B (drums). “The band carries a duality,” Hannon says. “this was reflected in the debut which carried two distinct tones, one dark and one light. We were going to record an album in 2009, but that record went onto become the Yawning Sons debut so instead we worked on a much darker reflection of the band for the second album.”

This darker reflection needed to interface seamlessly as both a dedicated chapter continuing on from the debut and as a musical milestone in its own right. In order to do this, the band approached Aaron Harris of the legendary and phenomenally influential post-metal titans ‘ISIS’ to produce, mix and engineer the album.

“We had been in contact with the ISIS guys since 2005,” Hannon says, “When they went their separate ways and Harris wrote and produced the debut ‘Palms’ album we knew that he was our guy.” Harris accepted and over the course of two years the sessions were brought together. “Working with Aaron has made this album an intense composition,”.

King explains, “Aaron only produced two records over the past few years and he puts everything into it, he got the best out of the band, and together we made a record we are exceptionally proud of”.

‘Continuum’ showcases the return of Sons of Alpha Centauri delivering eight emotionally demanding tracks driven by their darker side.