Irish progressive death/sludge crew ZhOra have today (May 1st) released a new single/video ‘Demotivator’ from their highly-respected new album “Mortals”, which was independently released on March 27th. Watch the video premiere below… 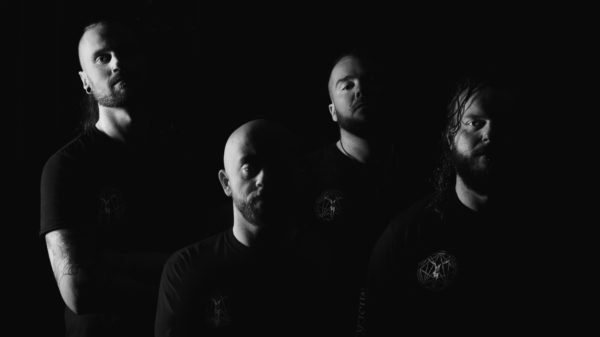 For close to a  decade, ZhOra has been shattering boundaries and carving a sonic scar that runs deep into the creative mind, exposing the damaging flaws of popular culture and the chaos of our current global society.

Their latest offering “Mortals‘ is their finest work to date. It is an album that stands tall, like an imposing giant, casting shadows amongst their peers’, thanks to its relentless purging of blackened technical riffing that cohabits in a lyrical landscape referencing the frustrations and growing anger of modern life.

‘Mortals‘ is a challenging LP and (personally) somewhat of an aural cleansing that displays the superior depth and multi-faceted talent of this foursome. If you’ve not had the pleasure, make that your one task of the day. You’ll find the streaming link at the bottom of this article.

Check out the video premiere for ‘Demotovator‘ below;

Drummer Tom Woodlock gives a background into the new single; “Depression, suicide and mental health is now a more open conversation in society which is extremely positive. That being said, the process of bringing yourself back involves addressing a lot of intense emotions and having an outlet to express that. It’s easy in today’s online world to get caught up in, and have strong emotional reactions to content about mental health.

Especially when it can seem like all everyone showcases is having come through the other side. It made me feel very angry and also like there’s no place for the uglier side of things amongst the semi-colon tattoos and 5K runs.

Emotional healing takes time and the ability to express how you feel unfiltered is a major part. It’s vital to just be able to say how things are without someone rushing to immediately ‘fix’ the problem. It takes time, and the middle is as valid as the beginning and end.

There’s a lot of autobiographical moments in this song because I wanted to do nothing else other than write down the worst things I’ve thought about. It was important to me to be able to let that out for myself, rather than write something disingenuous to prop up other people. In that moment I only cared about myself.

Honesty is more relatable to someone suffering than spinning some platitude that there’s no integrity behind. Rage and sadness in a snapshot is useful when trying to move through them. I know that I’m not out the other side of this yet, but I know that I’m at least doing something. I often have to force myself to engage with things that frustrate me to no end, but I can control it sometimes and every time it gets a little easier.

Being honest – there are times I don’t even like this song or particularly the last lyric “Choose Life”. When I feel negative, the last thing I want to hear is anything positive but I wrote it to force myself to have to say it. Now, it’s out of my control, so I have to sing it whenever we play it live. And when I do, I feel glad that I forced myself to do something that made me uncomfortable instead of staying in the same rut.

Push yourself to make an uncomfortable step and don’t ever feel ashamed to express how you feel. Talk to a trained professional and your friends and family. Things can get heavy. We hope this song can alleviate the heaviness for a few minutes. We were delighted to work with Conor Dockery again on this shoot. He did our video for ‘Ruthless Bastards’ and is a complete professional. Check him out @dockvisual.”

New album ‘Mortals‘ is out now. Support the band by purchasing it via this link. 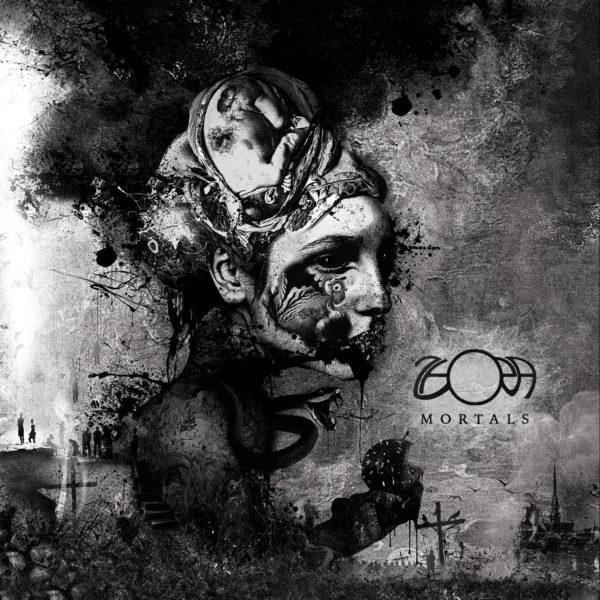