On September 6th, Finnish melodic metal titans SONATA ARCTICA will release their tenth studio album, entitled Talviyö (Winter Night). Find out all about it from Tony and Elias in the video below; 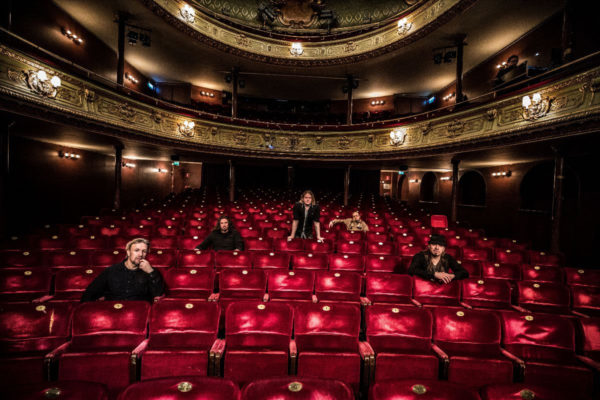 After kicking off the pre-order for the new record, the band has revealed the first album trailer, in which vocalist Tony Kakko and guitarist Elias Viljanen talk about the new music and the production of the album.

Talviyö was recorded between September 2018 and May 2019, produced by Mikko Tegelman and SONATA ARCTICA in ‘Studio57’.

Additional recordings took place in various other places. “Mikko produced the album and he really managed to push us to do our best, even with the more experimental stuff. Working with an outside producer was the biggest new thing we tried this time”, says Henrik “Henkka” Klingenberg.

The mixing was done by Mikko Tegelman and Pasi Kauppinen and the mastering was handled by Svante Forsbäck for ‘Chartmakers’. 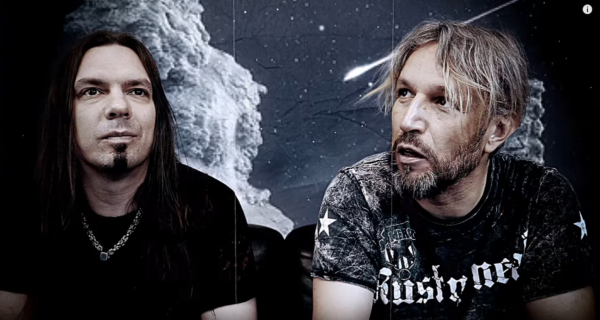