VIDEO/TRACK OF THE WEEK – FRANK CARTER & THE RATTLESNAKES “CROWBAR”


Check out “Crowbar” – our video/track of the week which comes from the one and only Frank Carter & The Rattlesnakes. 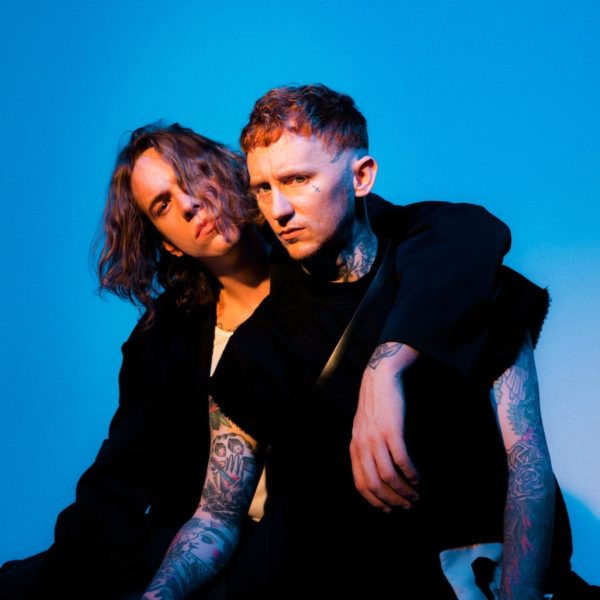 The new studio album “End of Suffering” is due for release on May 3rd.

The album was recorded in London during last summer’s endless heatwave, and a little of that scorching atmosphere makes its way to the final recording.

Named after the Buddhist term for enlightenment, ‘End Of Suffering‘ was overseen by producer Cam Blackwood, with Alan Moulder involved in the mixing. 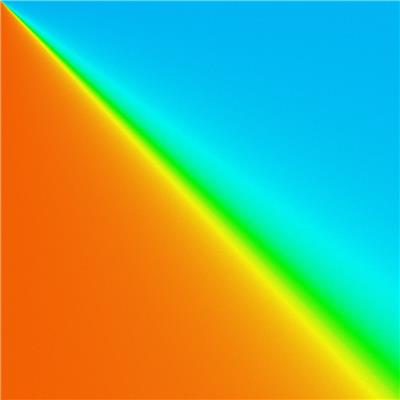 Potent new single ‘Crowbar‘ is online now, a bruising, unrelenting return, one that oozes with his usual primal punk energy.

Frank Carter explains: “I saw an amazing bit of graffiti during the Paris riots which said: We’ve cut off heads for less than this… I loved that attitude. People are sick of being force-fed doom and gloom.”

Ross Cairns takes charge of the visuals, as the band play amid an abandoned building, a decontamination team working around them.