VIDEO OF THE WEEK! BLEEDING THROUGH “FADE INTO ASH”


BLEEDING THROUGH are officially back with a vengeance with this aggressive new, full-length offering ‘Love Will Kill All’, which is set for a May 25th release via SharpTone Records. 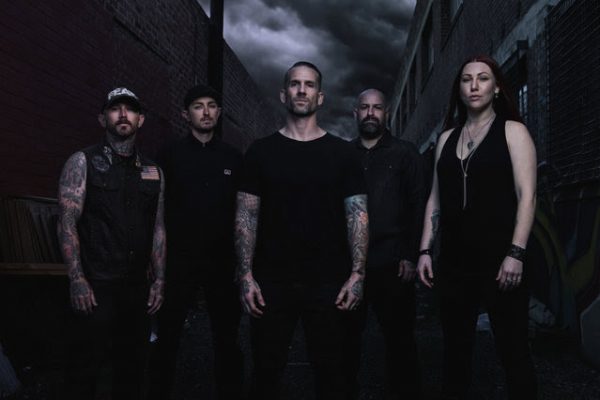 The blistering new album is BLEEDING THROUGH at their very best and the brand-new music video for the track, “Fade Into The Ash,” can be viewed below:

Brandan Schieppati (vocals) states: “To me ’Fade Into The Ash‘ is the true portrayal of the BLEEDING THROUGH sound. It tells the story of a 15-year career, alongside a comeback. When we shot the video, we kept things more streamlined. It was striking and simple, just like our new record. It features a strong visual performance with backlit silhouettes that add to the overall drama of the song. Overall, it‘s a timeless look and ambience, which perfectly captures the emotion and essence of the band! Enjoy!” 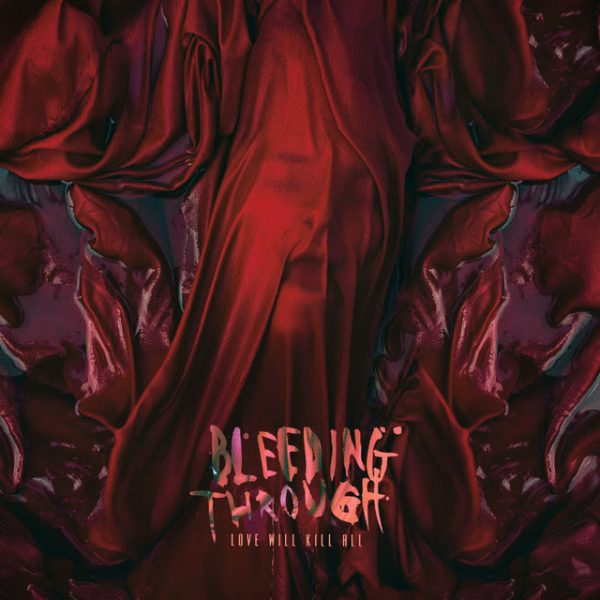 “After five years away we realized the heartbeat of BLEEDING THROUGH is still beating.” Comments Brandan. “We feel one of the best things that we could have done was to step away and concentrate on other aspects of our lives and let the dust settle on BLEEDING THROUGH, as people knew us. Our motivation to write the record was purely because of our passion for our music. The creative blood that runs through our veins, which hasn’t changed since 1999. I feel that our creativity and passion is being put on display in this new record, Love Will Kill All. We feel music is the ultimate expression and whether people want it or not we felt the need to express ourselves again. The beauty is that no one can stop it from happening. ‘Set Me Free’ is a song that speaks of new beginnings.”

He continues; “For so many years, I felt that BLEEDING THROUGH was a band that was held back because of other people’s interests in the band, whether it was business or personal. I just felt trapped by the business of the industry and outside perception. BLEEDING THROUGH is all about the music and the people who enjoy it. That was lost for a while and now it’s found. ‘Set Me Free’ is about a rebirth of purity of BLEEDING THROUGH. The video is dark, frantic and strong. I think it personifies what BT is and what we will always be. TIME TO RISE.”