Icelandic classic rock trio THE VINTAGE CARAVAN have released the official video for ‘Babylon’ and true to form, the guys have created a hilariously demented masterpiece! 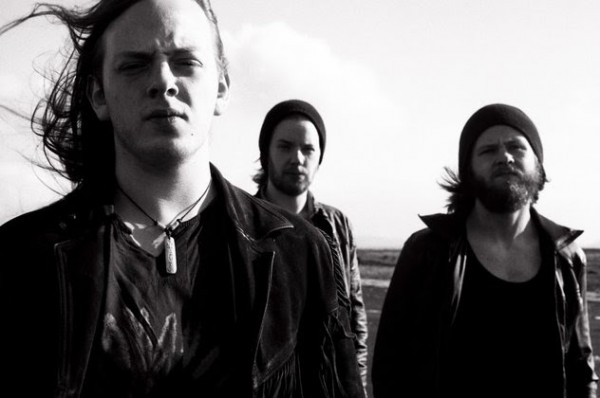 Icelandic classic rock trio THE VINTAGE CARAVAN have released the official video for ‘Babylon’ and true to form, the guys have created a hilariously demented masterpiece! The video has to be seen to be believed so check it out below.

The band commented: “The Vintage Caravan and Sympatico proudly present to you the new music video for ‘Babylon’. After working together on the last video for ‘Crazy Horses’ we wanted to go in a weirder, crazier direction. From the beginning we always wanted to do a video to ‘Babylon’. It’s definitely one of the heavier, more primal songs off the last album ‘Arrival’. We really want to thank everyone at Sympatico and all the others who helped in the making of the video! It was a rough process with all extras being pushed to extreme limits in harsh cold environments and deep water. But we made it through and I think we can really be proud of the video. 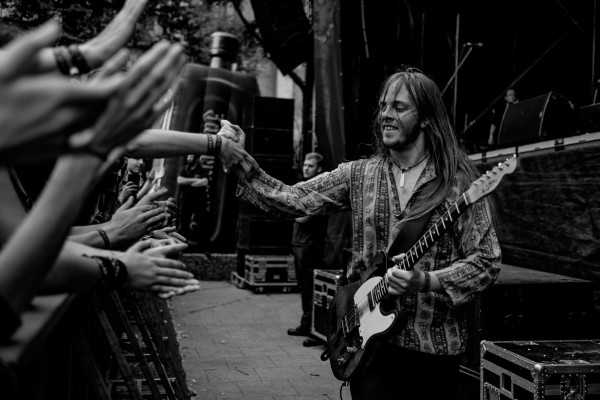 Check out www.rockoutwithyourcockout.tv for some exclusive extra weirdness!”

THE VINTAGE CARAVAN recorded the follow-up to 2014’s critically acclaimed Voyage in an isolated fjord where they set up a studio in an old ballroom. The band enlisted the help of producer Axel ‘Flexi’ Árnason, who worked with them on their last album. The psychedelic artwork for the release was created by renowned American artist David Paul Seymour (CLUTCH, GRAVEYARD, BLUES PILLS, EARTHLESS etc). Find out more about David here: davidpaulseymour.com.

To order your copy pf “Arrival” just click on the graphic below. 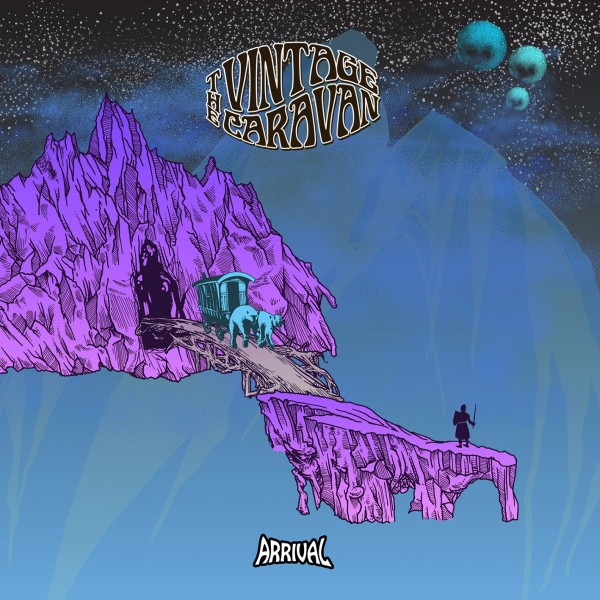