Icelandic classic rock trio, THE VINTAGE CARAVAN are back! 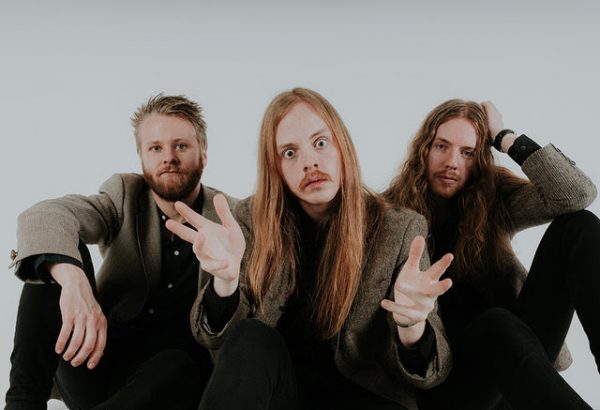 Today, the band proudly presents the first taster of their forthcoming release in the form of the first single,’Reflections‘. Check out the song below’,

Guitarist and vocalist Óskar Logi spoke about the track: “We are so pleased to finally give you guys the first taste of Gateways. The track is a powerful one, heavy and melodic. The song came quickly together in the songwriting process but we spent a lot of time during the mixing and mastering to get the song (and the entire album) sounding as good as possible. We are super proud and we hope you’ll enjoy ‘Reflections’!”

Speaking about the new album the band commented: “We are very proud to present our new album, Gateways! It was recorded in the legendary Sundlaugin Studios in Iceland (owned by Sigur Rós) and produced by Ian Davenport (BAND OF SKULLS, GAZ COOMBES). Overall we think this album feels more mature than the previous ones. We really pushed ourselves to make this album sound as great as possible. We won’t name any names but some people have been overheard saying this is the greatest thing since sliced bread. We can’t wait for you all to hear and taste it!”

The band will be touring extensively in support of their new album – UK dates rack up as follows:

Tickets can be purchased via this link. 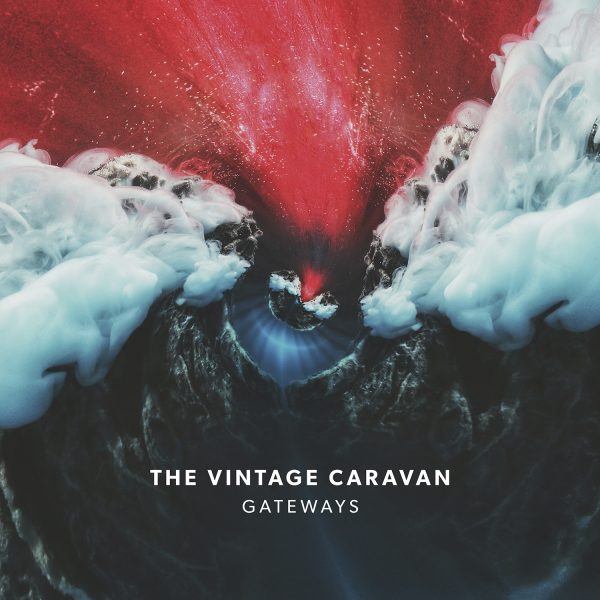