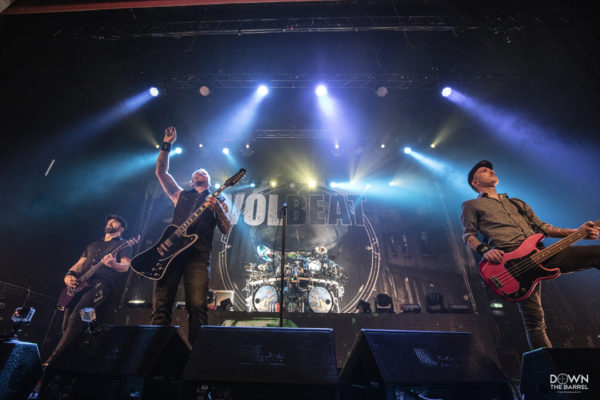 The album marks the first official live recordings of 11 songs from the band’s latest studio release, Rewind, Replay, Rebound as well as fan favourites from throughout the band’s career played in front of their die-hard German fans in cities such as Stuttgart, Cologne, and Hamburg.

The set, mixed by long time Volbeat collaborator Jacob Hansen, will be available for streaming and download from your favourite digital service. Click here to pre-save.

Today, the band have unveiled the live video for a second song from Rewind, Replay, Rebound: Live In Deutschland, “Lonesome Rider – Live In Stuttgart,” available now. Watch the video here. Get the track below.

The first of these, Live at the Barclaycard Arena in Hamburg, Germany, aired on October 22nd. Watch volbeat.dk for complete details of the next event.

Germany holds an important place in the story of Volbeat. From playing their first note on German soil at the Rock Hard Festival in Gelsenkirchen 14 years ago, Germany has embraced the band and lovingly christened themselves the band’s “second home.”

Says vocalist/guitarist Michael Poulsen, “the German audience has always had a special place in our hearts, since the very beginning. They have always supported us and still do. It’s amazing to see the impact the fans have had on Volbeat, we’ve become fans of theirs, too.” 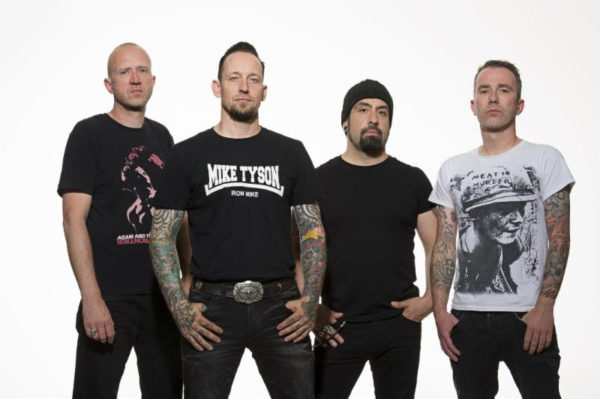