VOLBEAT UNVEIL LIVE VIDEO OF ‘FOR EVIGT’. WATCH IT HERE!


On August 26, 2017, VOLBEAT became the first Danish band to headline and sell out their hometown venue, Denmark’s Telia Parken, setting the record for the biggest show by a domestic artist in Denmark ever with over 48,250 people in attendance. 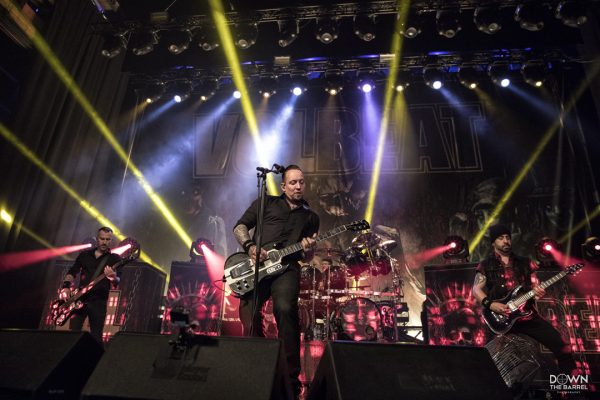 Today, the band have released their live album and concert film from that special night, titled Let’s Boogie! Live From Telia Parken, and also unveiled the live video of ‘For Evigt’ from it.

The album and concert film is available on Blu-ray/2CD, DVD/2CD, 2CD, 3LP vinyl, and digitally through all major DSPs. 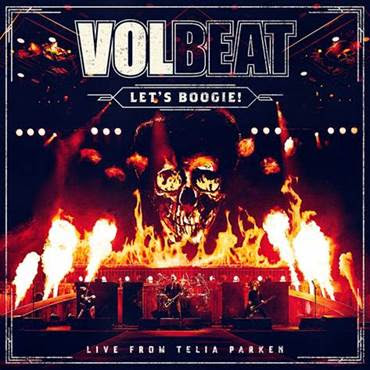