DME Promotions have confirmed that the legendary W.A.S.P will be performing in Dublin’s Academy on Wednesday 16th September with tickets on sale now! Find out more…… 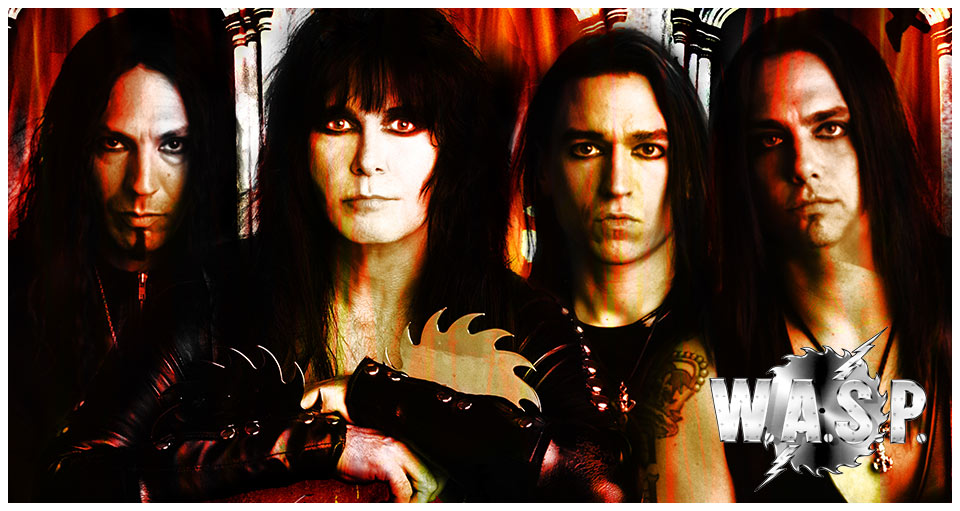 Almost six years have passed since the world saw a new studio album from Metal Icons W.A.S.P. That is about to change as W.A.S.P. has signed a new worldwide record deal with Austria’s Napalm Records. W.A.S.P. will release their 15th studio album titled “Golgotha” this August.

“W.A.S.P. are excited to announce they have signed an exclusive recording contract with Napalm Records. We chose Napalm for their personal belief and professional commitment to our career. We’re looking forward to years of great success together starting with the release of our upcoming album Golgotha”, states W.A.S.P.front man Blackie Lawless.

“It is a true honor to announce this signing today, a dream has come true. With their impressive career and ability to create musical masterpieces W.A.S.P have always been one of the most influential Metal bands out there since the beginning of their career. We are thrilled about the upcoming album “Golgotha” which will be released this summer!” 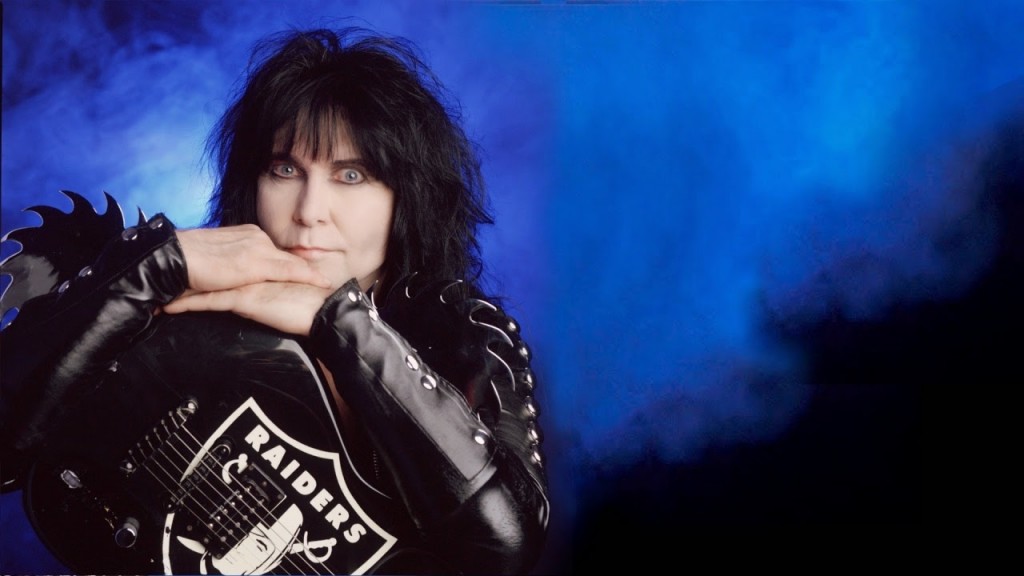 W.A.S.P. came out of the Los Angeles Metal scene in 1982 gaining notoriety for their shock rock antics. With a career spanning over 3 decades, 17 world tours, and now their 15th studio album, they are a metal band that has evolved in maturity without having lost their signature sound, unlike many of their peers from their origins. Golgotha will continue down the path that 2007’s Dominator and 2009’s Babylon started on, both in production style and theme. Six years in the making, Golgotha will undoubtedly lead the listeners on the emotionally epic undertaking that W.A.S.P. has become acclaimed for!

Tickets for W.A.S.P in the Academy are on sale now and are available from Ticketmaster and Soundcellar. For more information on this show, please check out DME Promotions for all the latest. Click on the link below to access the event page. 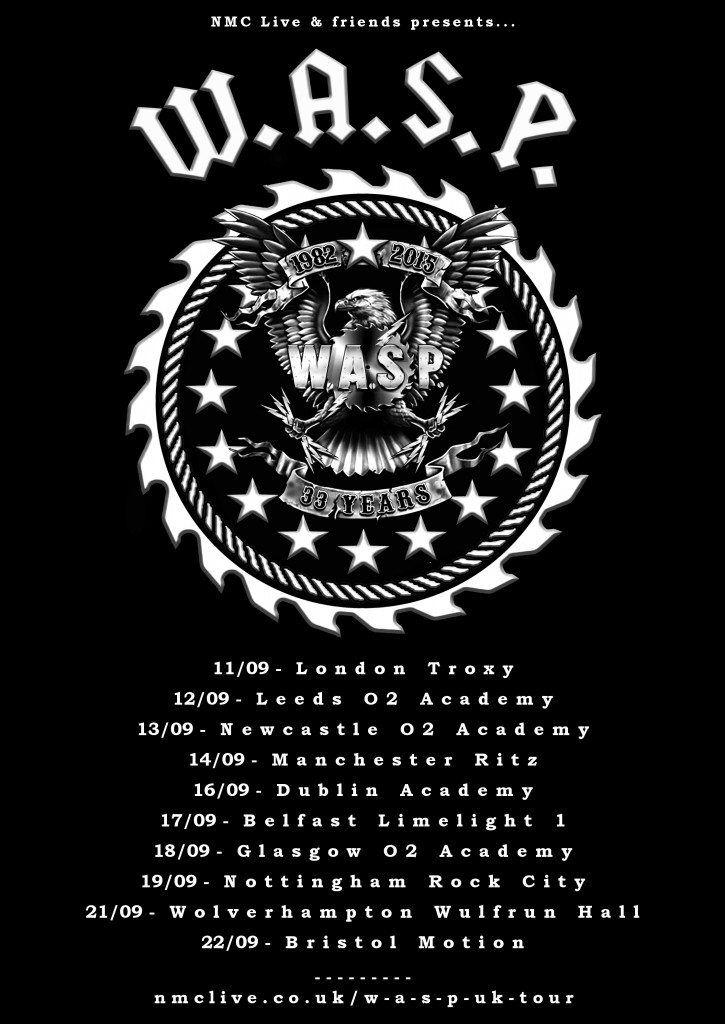 For more information on W.A.S.P just hit the links below: