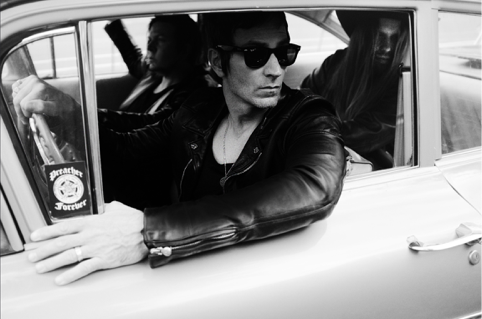 Divine intervention is taken from their menacing and mysterious third full-length album, The Light Below, released on February 5, 2021, via Carry On Music.

The Light Below creates a musical gallery in which each song is a well-crafted piece of deeply provocative and enchanting art.

“This album was different by design”. explains principal writer, vocalist and guitarist Jefferson Angell. “We wanted to pull the arrow back a little further before we let it fly. Music is a liner art form. Its changes and dynamics are crucial to its magic. These songs are special in their approach to their own idea and I’m thrilled to share them with anyone who will listen.”

Walking Papers have already released two videos from the forthcoming The Light Below, album. The haunting What Do You Expect? came out in August, while October saw the launch of the distinctly ominous The Value Of Zero.

Now comes the video for the twisted blues of Divine Intervention. Watch below:

“The song Divine Intervention was born from the ongoing conversations between myself and the spirits of those whom I was close to, but who are no longer with us,” says frontman Angell. “Although their molecules have been redistributed, I knew them well enough to know what they might say and how I felt in their presence. I don’t necessarily think they are hovering over me whispering in my ear or anything. It’s more like the relationships I had with them made such an impression that the benefits continue despite their absence”.

“While writing Divine Intervention, we came up with several choruses and were having a hard time deciding which to move forward with. Benjamin Anderson suggested using them all. We did, and the song sprawled into its swampy, cinematic self. Adding to the alchemy, Dean DeLeo of Stone Temple Pilots contributed his sublime guitar licks, making it truly transportive. We liked where the song was taking us and decided to spend more time there. We got carried away and the work was better for it.”

Agnell goes on to talk about the video, which was directed by the band alongside Cory Ingram, Konstantin Komarov and Bob Wayne.

“The same occurred when we made the video,” he says. “It’s the collaborative effort of a select group of talented friends who rallied and made it happen. Filmed over two bitterly cold, rainy nights in Seattle’s industrial area not far from my home, we couldn’t be more pleased with the outcome. The song demanded we took it all the way and the results are beyond what any of us expected. It captures the eeriness and beauty of the locations with a nod to David Lynch’s Wild at Heart when Ben dons a snakeskin jacket for the occasion holding a key that likely holds the true meaning of what unfolds”.

“We just showed up and allowed ourselves to be carried away, the song was originally one piece and we broke it into two for the record (Divine Intervention and Stood Up On The Gates Of Heaven) and when we were editing the video, we decided to put it back as one for an extended art piece. There you have it: Divine Intervention, a glorious 12:30 minutes.”

The Light Below, released on February 5, 2021, is now available for pre-order HERE. 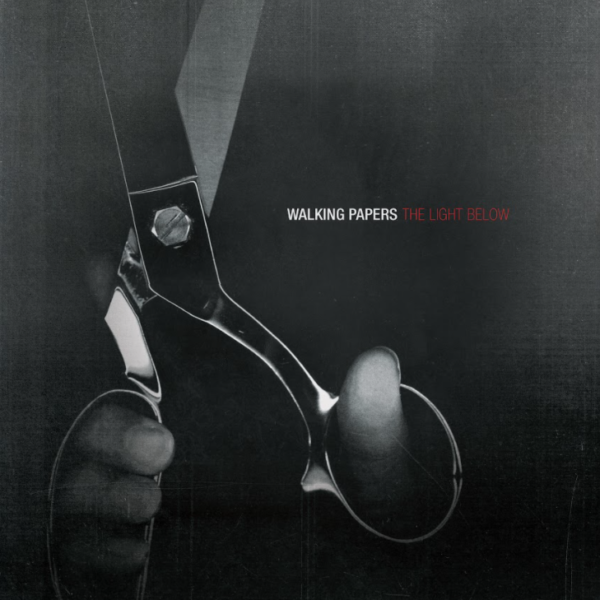