Want to be part of a horror movie? Well now’s your chance! 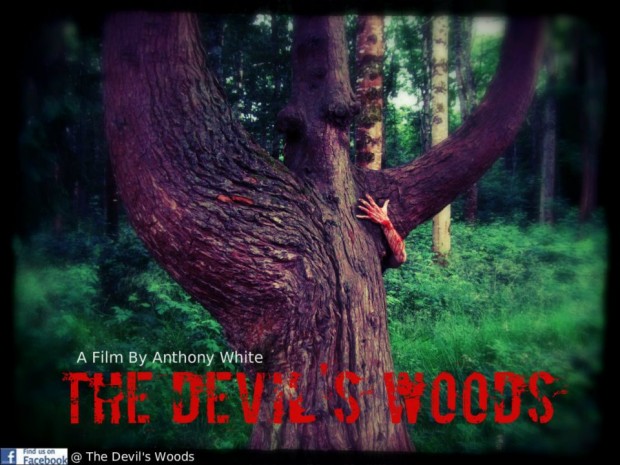 Overdrive loves a good horror movie and since things are looking a little bleak these days when it comes to a good proper scare, we were only thrilled to meet Mr. Anthony White, a Dublin based film director and writer who has penned a rather gruesome script for a film titled “The Devils Woods”.

On talking to Anthony, we discovered that he is not only very passionate about this project, but has a keen eye for the old school methods of evoking pure terror and fear that once was a stable of the horror movies that were produced in the golden era of the 70’s.

When asked about “The Devils Woods”  Anthony explained “I wrote the first draft of The Devil’s Woods over a two week period early last year. It was inspired by the ‘slasher’ films of the 70’s& 80’s but told in a new way for a modern audience.”

The plot of the film see’s four friends En route to a music festival, that decide to stop at a small town in the middle of rural Ireland. Unknown to the two girls in the group, characters Jay and Keith have heard about the legends surrounding the town and some of its dark past. The girls decide to play a prank on Keith and Jay but things don’t go as expected. Can a town that is inherently evil literally tear them apart? Does the biggest danger come from within the group? Can they survive…. The Devil’s Woods?

Taking about the progress of the film to date, Anthony explained that he had sent out a casting call and got a huge response from male and female actors. “This is when I met Stephen Cromwell. Stephen is a seriously gifted young actor who has worked on Love/Hate the very successful RTE TV show and also starred along with Don Baker in the upcoming film ‘The Late Men’.
Through Stephen I met Daniel Mahony. Daniel is another truly gifted actor. Daniel starred in a short movie I made which is due to be released very soon called ‘6 Degrees of (Limb) separation’.“

“We are shooting in Dublin and we also have some wonderful locations in Co. Meath. Everyone involved with the project is very excited and 100% focused in making the best possible film. We hope to submit the finished film to film festivals and hopefully push towards a general release.”

This is where you people can get involved with this amazing project. At the moment the project is in pre- production mode with scouting for final locations, working on the special effects and finalizing the crew.

Anthony and his team are seeking funding for the film and need your help to bring the film to the silver screen.
“We are also looking for funding and financing. Making a film is very expensive. We have to rent equipment and although we are not paying the cast we have to pay for food and travel expenses for everyone involved.
We set up a indiegogo page which is designed for social funding. If you click on the links its pretty easy to follow. Any help from as little as a euro will help us get this project completed.”

So if you want to give Rob Zombie a run for his money and be part of a fantastic project,  hit the links below and be generous. Every cent that is donated towards this project will enable the film to see the light of day and also lead the way for future productions.
https://www.facebook.com/anthony.white.12764?ref=tn_tnmn#!/thedevilswoods?bookmark_t=page
http://www.indiegogo.com/projects/the-devil-s-woods/x/3140787 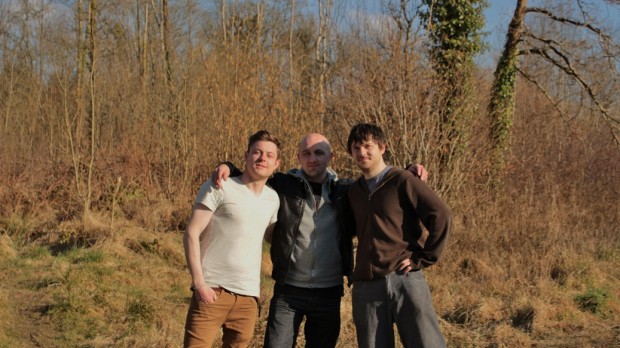