WATAIN have released a second track from their highly anticipated studio album ‘Trident Wolf Eclipse’ which is due for worldwide release on January 5th, 2018. Get a first look at the video for ‘Sacred Damnation’ below; 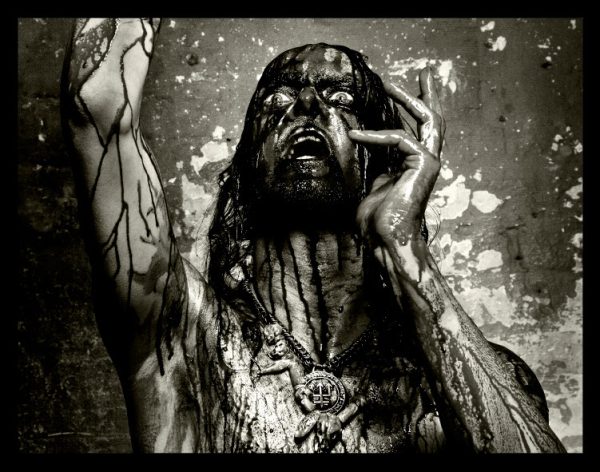 The album is available as Jewelcase CD, limited Digipak CD with a bonus track, LP, limited vinyl box set (with a variety of exclusive items, including a 7” with the Appendix to the album) and digitally.

Check out  “TRIDENT WOLF ECLIPSE” track Sacred Damnation on the  stream link below;

“TRIDENT WOLF ECLIPSE” is going to be released on January 5th, 2018. The album is on pre-sale already. Order your copy of choice here:

Century Media mailorder and others can be found on this link. 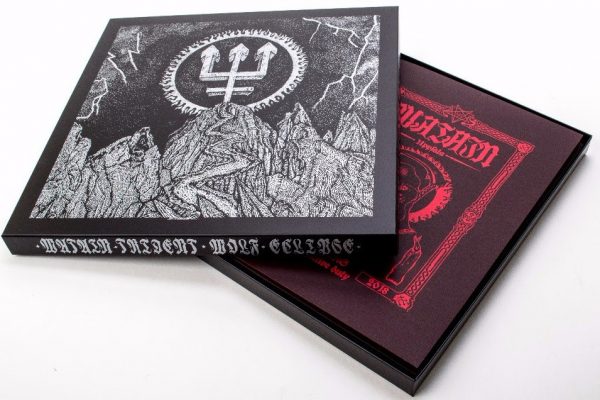 The previously launched video for “Nuclear Alchemy” can be viewed here in case you missed out:

Watain will be performing at Bloodstock Open Air 2018 alongside the likes of Judas Priest, Emperor, Gojira, Nightwish, Suicidal Tendencies and many more acts. For more information, please check out Bloodstock’s official website on this link. 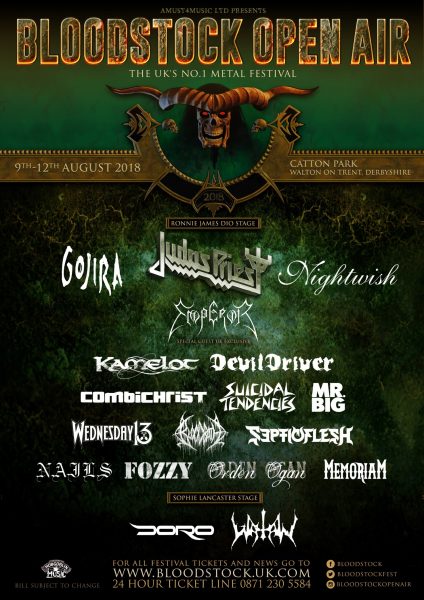