Commerford’s new Punk Rock trio ‘Wakrat’ (pronounced wôk•rat) have released a video for their new track ‘Generation Fucked’ declaring Parliament Square, London as their own independent sovereign state in an audacious protest against the political elite.   Have a look at the moment when they descended upon the UK capitals government buildings.

The punk rock video opens with a double-decker bus driving around London with #GenerationFucked plastered on the side before descending on Parliament Square to make a bold statement on one of the most politically charged patches of turf in the world. Watch the full video below.

‘Republic Of Wakrat’ claims to expose a technicality in micro nation law and lays out a constitution that challenges the current elitist regime:
“The current system is oppressive and elitist, promoting racist ideologies in order to push a self-serving agenda whilst an entire generation is put jeopardy. We condemn this behavior and Republic Of Wakrat exists to expose it.”  Explaining the legality of the daring manoeuvre on their website, the band highlight an ancient loophole which they say gives them the authority to start The Republic of Wakrat on what was formerly known as Parliament Square. The land now known as Westminster is actually an island called Thorney Island. Originally the property of King Offa back in the 700’s, Wakrat claim that it has never been officially claimed by anyone else: “this area remains the property of King Offa, Mercian King under his charter which is in [Westminster] Abbey”. 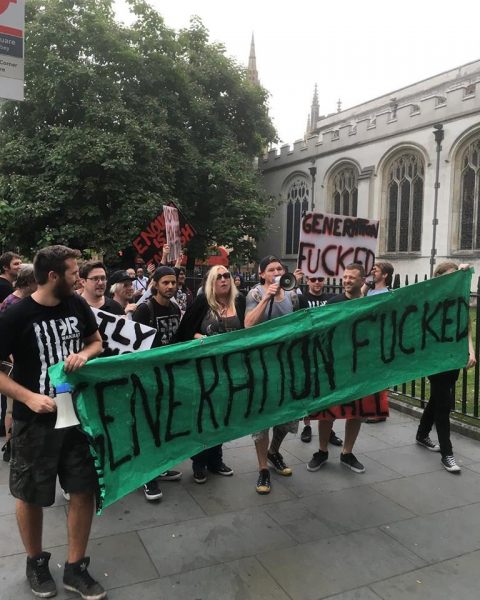 In the constitution of Republic Of Wakrat it states that: “This new state welcomes everyone of all ethnicities, backgrounds, genders, generations, sexualities dis/abilities and faiths and offers a fresh alternative to the current system – we stand for equality and free movement.”

You can sign up to be a citizen of Republic Of Wakrat for free on this link.

Wakrat will open the #MakeAmericaRageAgain tour with Prophets Of Rage starting this Friday in Fairfax, Virginia. Commerford recently performed at the Republican National Convention in Ohio with Prophets Of Rage in protest at potential president Donald Trump. Notorious for his infamous bass lines in Rage Against The Machine, Commerford fronts Wakrat on vocals and bass over a tight mix of punchy, rhythmic and dynamic punk rock, fuelled by political dissent, social commentary and an undiminished subversion and questioning of authority.   Wakrat’s debut album is released this year on November 11th to coincide with the US Election. 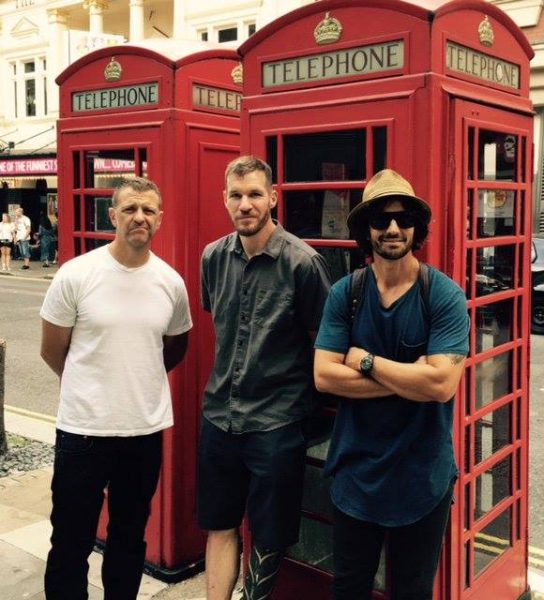 You can pre order from Earache Records on this link.

For more information on Wakrat, just hit the link.