Notorious Swedish black metal collective Watain are proud to unleash ‘The Howling’ – the first single from their upcoming new studio album, The Agony & Ecstasy Of Watain, which will be released on April 29th 2022. 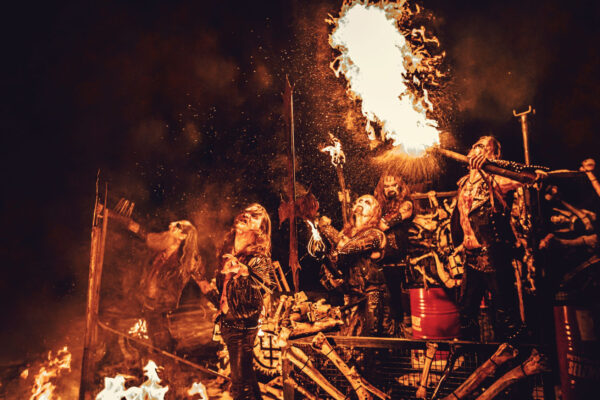 ‘The Howling’ sets the tone for what will be offered on the band’s 7th full-length, an unsettling blackened voyage in 10 chapters that is as inexorably vicious as it is enticing.

E. Danielsson (vocals) adds:
“The Howling refers to the wordless voice of the wild, wailing eerily through the ages, urging us to leave our safe spaces and explore the dark recesses of the great Abyss both within and without. To see it, to learn from it, to know it.”

The single is available in both digital and physical form – a strictly limited 7-inch with ‘The Howling‘ on its A-side and the ‘Profanatica’ cover ‘I Arose‘ on its B-side, which can be bought as of today.

The black vinyl is exclusively available through Nuclear Blast Mailorder, whereas the oxblood coloured version is being sold via the band’s own shop. Act quickly as these will be gone fast! Order you copy via this link. 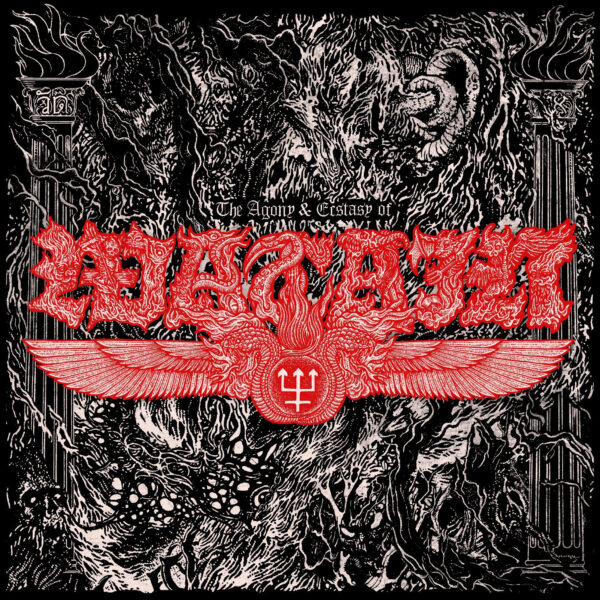