It’s safe to say that Slipknot front man, Corey Taylor is one of the most successful front men to emerge from the global Metal scene in recent years. Having a plethora of side projects including the highly successful Stone Sour, his flourishing acting career and let’s not forget his New York Times best selling selection of books (3 in total). The prolific front man has now bagged his first gig with Apple Beats. 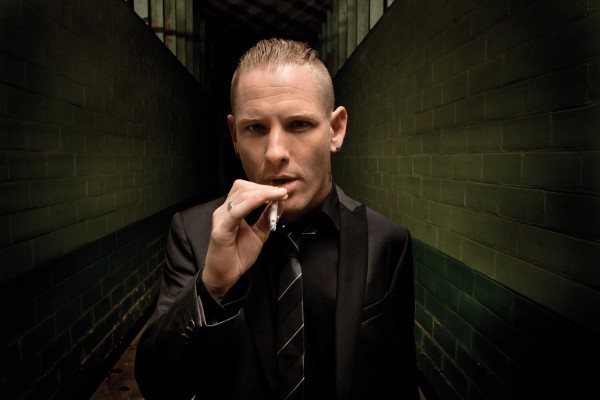 It has been announced via an interview with Zane Lowe that Slipknot frontman Corey Taylor, will be launching a new radio show on Apple Music’s Beats 1. Titled “A Series of Bleeps with Corey Taylor”, the first installment is set to air this Wednesday (March 2nd) at 3.00am PM Pacific Time on Beats 1, with an encore Thursday the 3rd at 2:00 pm.

The shows will also be available on demand within Beats 1. On “A Series of Bleeps with Corey Taylor”, the Slipknot frontman will explore a theme and plays his favorite metal, rock, rap, and more. 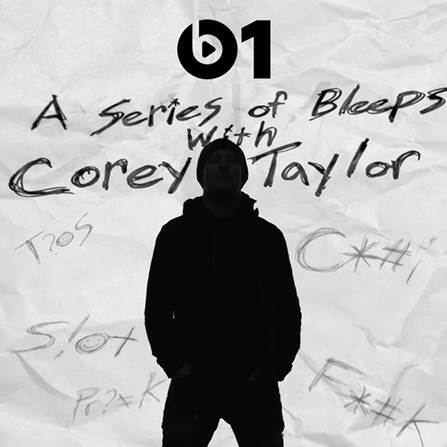 A Series of Bleeps with Corey Taylor: 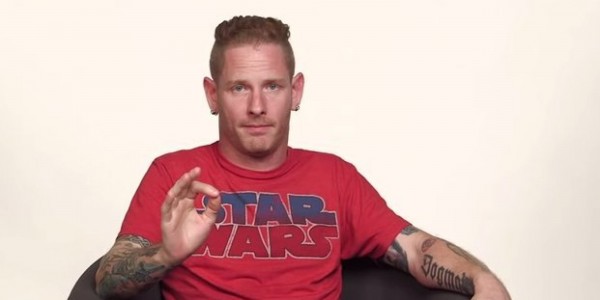 For more information on Apple Beats, just click this link.