Hotly-tipped Welsh rock trio FLORENCE BLACK are excited to share a brand new single ‘CAN YOU FEEL IT?’, the first taste of material from their forthcoming debut album. Listen below… 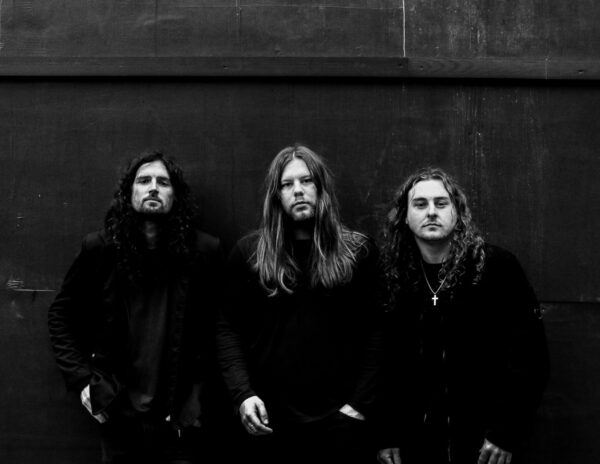 The group have released three EPs to date, with their previous single, ‘Bird On A Chain‘ clinching #1 in the UK iTunes Rock chart and their belting cover of Budgie’s ‘Breadfan‘ landing Classic Rock’s Track Of The Week.

The band have honed their touring chops out on the road with the likes of Stone Sour and Those Damn Crows and are one of the latest recipients of the PRS Momentum Fund, set up to assist development of new bands at pivotal career moments.

Discussing the creation of the song, frontman Tristan Thomas explains, “‘CAN YOU FEEL IT?’ was written when I was having a rough time in a few personal relationships. It’s written about the feeling you get when you have to sacrifice something you love to get what you want. A lot of the lyrics are very personal to me.

Like most of my songs, I like to let the listener find their own meaning to the song. It was written when I was in a dark place, with a lot of anger generated from the voice inside my head. But now when I hear the song back, it feels like catharsis.”

The official video for the single was directed by Aaran McKenzie (bass, While She Sleeps), but making it felt anything but straightforward!

Tristan elaborates, “We approached Aaran McKenzie from While She Sleeps to shoot the video for ‘CAN YOU FEEL IT?’ as we loved his work and style. He came back with a vision for the song we were all excited about. It’s just the three of us playing balls-out in a derelict building, which had been shut down for growing far too much marijuana in!

There was a funny story to filming too, which wasn’t funny at the time. We were meant to shoot it outside. Just after we set all the gear up in Sheffield with the sun shining, it started hammering down with rain. Hail-stoning, thunder, lightning, the lot.

So we packed all our stuff away after taking an age to set it all up. Headed to our backup location (this derelict building in Doncaster) and then when we set it all back up inside, the generator wouldn’t start.

NIGHTMARE! But we rescheduled the shoot for the next day and thanks to the lords above… we hired a new generator, it went smoothly and we came out with a retro, straight to the point, performance video. Just what we wanted for the first single!”

Watch the video for “CAN YOU FEEL IT?” here or by clicking below.

Keen to get back on the road, don’t miss FLORENCE BLACK live in the UK this October with boisterous Norwegians, Bokassa. Tickets for the following dates are on sale now: 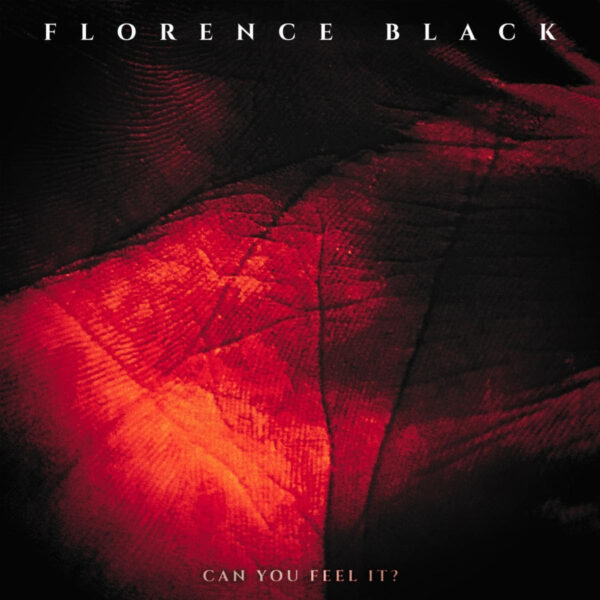