WHILE SHE SLEEPS DEBUT NEW SINGLE “YOU ARE ALL YOU NEED’…


While She Sleeps have premiered their new single “You Are All You Need” online. 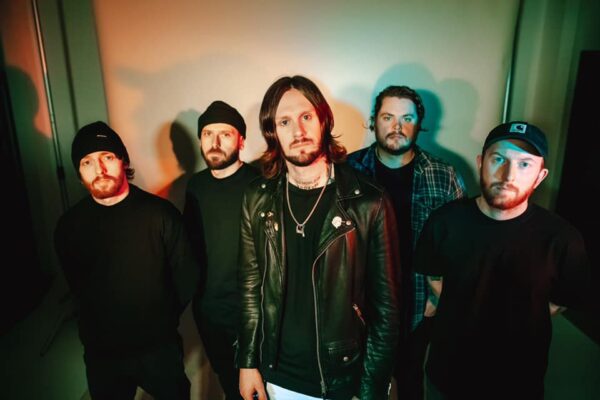 The track is set for inclusion on the band’s forthcoming album, “Sleeps Society“, due out April 16th.

This song got its first airing on tonight’s (February 07th) episode of ‘The BBC Radio 1 Rock Show With Daniel P Carter‘. While currently available on streaming services, a video for the track is set to debut later today, February 8th.

“We somehow managed to inject enough personal inspiration from each member for it to completely embody ​‘the Sleeps sound’ with ease,” says guitarist Sean Long of the single. ​“We are always trying to express a certain kind of emotion or internal insight and sometimes you really hit the nail on the head, expressing it how you imagined, and other times you miss it completely. Well, this time we hit it dead on with no room for speculation. The song says it how it is and reminds us to stop looking outwards for approval and validation.”