With only three weeks left until their debut album Anti sees the light of day, Norwegian eclectic hard rock band WHITE VOID are offering another glimpse at the tonal variety you can expect from the record. 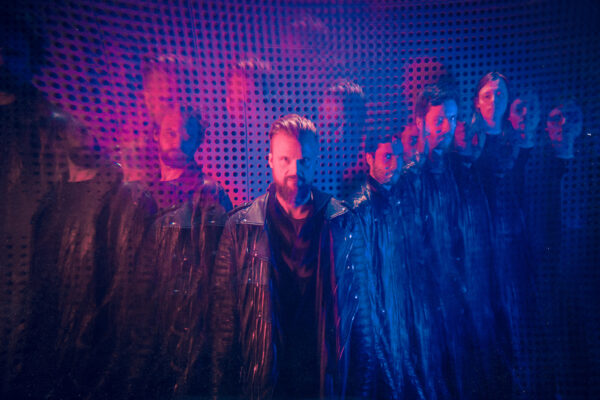 Their new single, ‘The Shovel And The Cross’, manages to hint at classic influences like Roky Erickson, New Model Army and Black Sabbath, while still maintaining a bold anything-goes approach that lets singer Lars Nedland showcase his ability to shift from an uber-cool, dark post-punk timbre to formidable theatrical heights with ease.

The Shovel And The Cross is accompanied by an artfully crafted music video, which you can watch below:

“Facing the absurd is overwhelming. Sometimes you just feel like digging your own grave. After all, we are here against our will!

This song is about the darkness we face while trying to figure out what the hell we’re supposed to be doing here.

The video goes suitably with that theme as it shows my face quite literally falling to pieces. You know, normal, Norwegian stuff. It’s dark here. We try to entertain ourselves.

Want to see me lose face? This is your chance!”

Pre-save Anti on the streaming platform of your choice here.
Pre-order the album Anti here.

Tune into Overdrive next week for a feature interview with Lars. 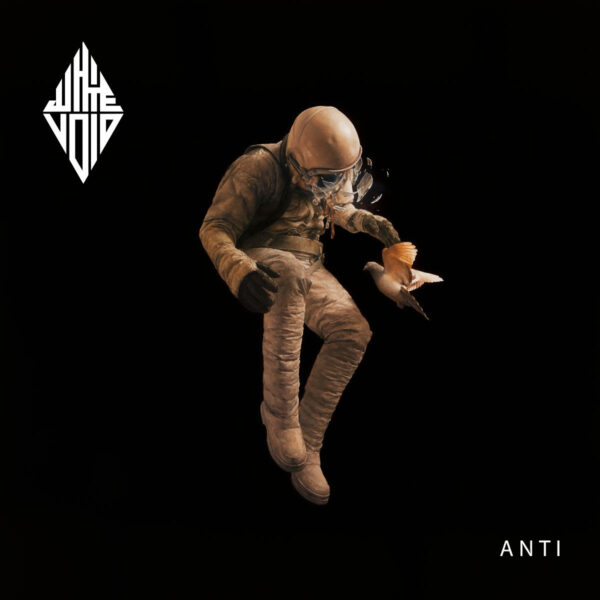