Having made her way from the small town of Mullingar in Westmeath, Ireland to the hustle and bustle of L.A., bassist Tanya O’Callaghan has landed a dream job as official touring bassist for legendary rockers, Whitesnake. 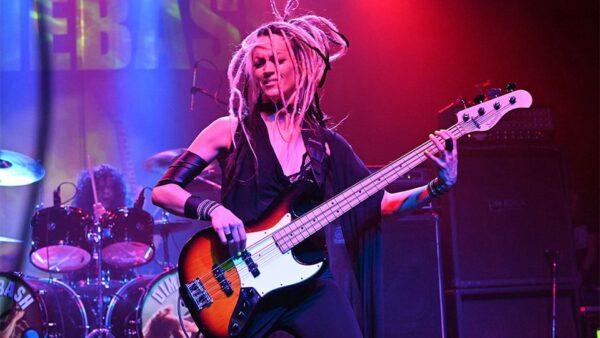 Tanya joins the David Coverdale-fronted outfit as the replacement for longtime bassist Michael Devin whose departure was revealed yesterday.

Coverdale said in a statement: “Well, well, well…ladies & gentlemen…boys & girls…we are very proud to announce & to introduce you all to our newest snake…or should I say…snakette!!! Please give a loud WHITESNAKE choir welcome to the Irish tornado!!! A whirling dervish of a performer whom we feel will bring a fresh, new, exciting musicality & welcome energy to the band, both in the studio & onstage… Here she is… Irish born & bred…the one & only… Tanya O’Callaghan!!! 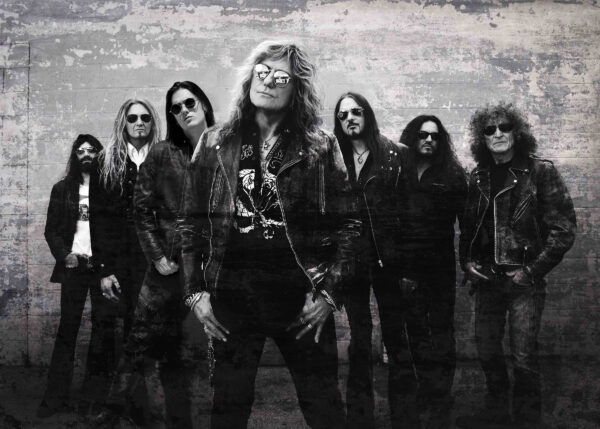 He continues: “For whatever reason, WHITESNAKE has never featured a female musician in the band before… Bad boys!!!…But when we saw Tanya performing with our friend Steven Adler’s band at the M3 festival in 2019 & we were all blown away… An electrifying performer… When WHITESNAKE & Michael Devin decided to go their separate ways, Tanya was the first person we reached out to & thankfully she accepted our invitation to become a snake…

We are thrilled & delighted to welcome Tanya O’Callaghan to WHITESNAKE!!!

O’Callaghan commented on her addition to WHITESNAKE in a social media post. She wrote: “I guess the snake’s out of the bag. What an absolute honor to be joining WHITESNAKE/David Coverdale for their worldwide farewell tour 2022/23.

This small town gal still pinches herself over the amount of legends I’ve had the joy to work, tour and record with over the past few years since I made the terrifying solo leap across the Pacific with no clue how everything would unfold.

It’s been a wild ride and just when I thought it couldn’t get any better, who calls, only feckin’ WHITESNAKE! And the best part, to step into the snake shoes of my bass brothers Rudy Sarzo, Tony Franklin, Neil Murray and Michael Devin … are you kidding me.. .what a f#*king honor beyond belief!!! My heart is exploding.” 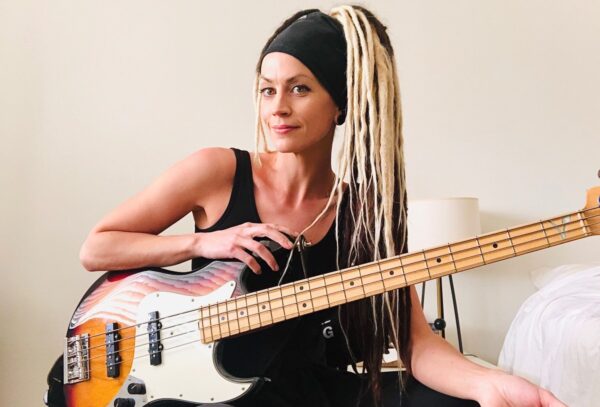 Coverdale, who turned 70 in September, recently confirmed that he plans to retire from touring after WHITESNAKE’s next batch of concerts around the world.

Although Coverdale will no longer perform with WHITESNAKE, he is still planning on writing and recording fresh material once he has retired from the road.

Early last year, WHITESNAKE was forced to cancel its U.S. tour with SAMMY HAGAR & THE CIRCLE and NIGHT RANGER so that Coverdale could undergo surgery for bilateral inguinal hernia. Eventually, all of the shows were canceled due to the coronavirus pandemic.

Coverdale had both his knees replaced with titanium in 2017 after suffering from degenerative arthritis. He later explained that he was in so much pain with arthritis in his knees that it hampered his ability to perform live.

WHITESNAKE had been touring in support of its latest album, “Flesh & Blood“, which was released in May 2019 via Frontiers Music Srl.

Whitesnake will be joined by Foreigner and special guests, Europe in Ireland’s 3Arena on May 10th, 2022. Tickets are on sale now via Ticketmaster. Please contact promoters MCD for further information.