Will the infamous kings of stadium hard rock take the plunge and release a new album? Guns n’ Roses guitarist, Slash recently commented on the status of the bands highly-anticipated new studio album…

Guns N’ Roses are working on some new music, but they are undecided with all the new ways to consume music in 2020.

In a new interview with Guitars.com, legendary guitarist Slash was chatting about his new Gibson guitar collection before delving into GNR updates. “There’s been no definitive answer on anything and I’ll just keep to that. Stuff is happening, but there are no specifics,” he explained. 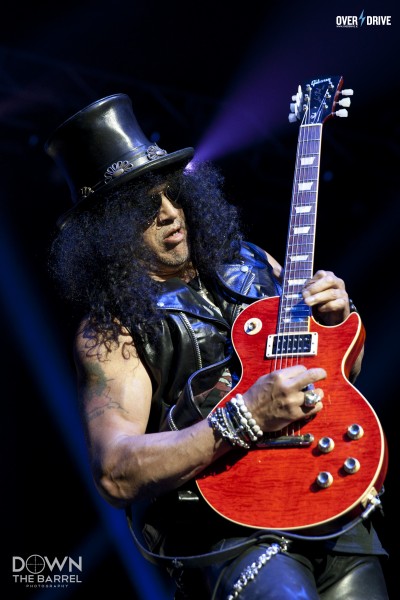 “More than anything, it’s because of the nature of the industry right now,” he continued. “It’s just like, how do you want to do this? I mean there’s material and there’s recording and there’s shit going on, but we’re not really sure what we’re doing with it right now.”

Ireland will see Guns n’ Roses return this coming June for a one-night-only performance in Dublin’s Marlay Park. Tickets are on sale NOW via Ticketmaster priced from €99.50 (inc booking fee). 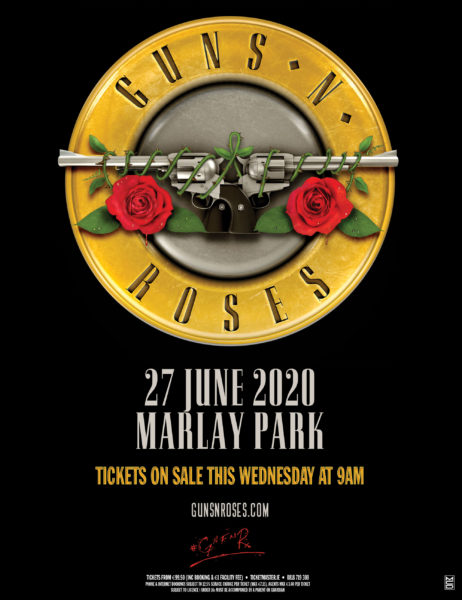