To celebrate the release of AC/DC’s, long-awaited 17th studio album, we have a killer bundle of merch for any self-respected Accadacca fan! Find out how to enter below… 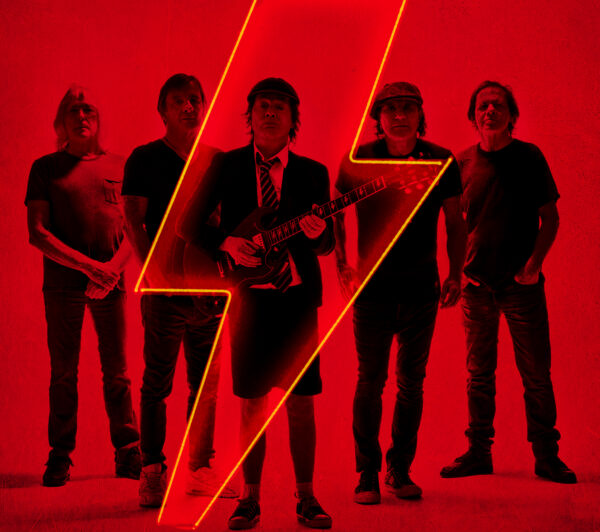 We have 3 bundles of goodies to give away starting on Monday, November 16th, courtesy of our friends in Sony Entertainment Ireland.

For the album, the band reunited with producer Brendan O’Brien who helmed Black Ice in 2008 and Rock Or Bust in 2014.  Charged up for the next decade, AC/DC cut twelve new tracks for the album, proudly maintaining their signature sound and all of its powerful hallmarks.

To enter all you have to do is: 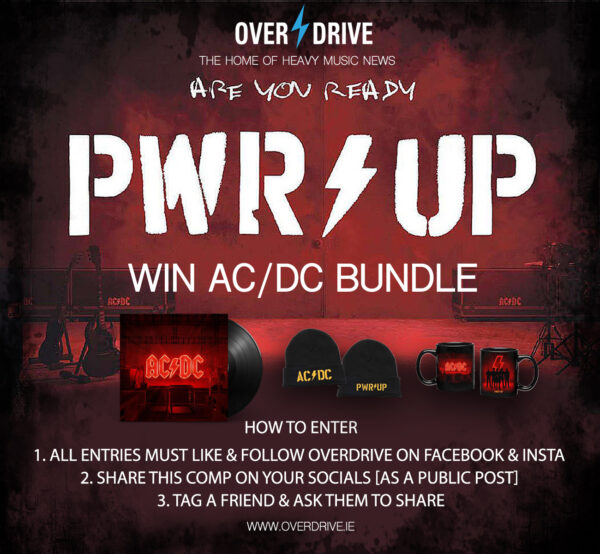