As announced earlier this month, Rock legend Alice Cooper has confirmed two dates at Dublin’s Olympia Theatre on Wednesday 8th and Thursday 9th, November 2017. Tickets for the concert are on sale now with just a limited amount left. For your chance to win tickets, read on below! 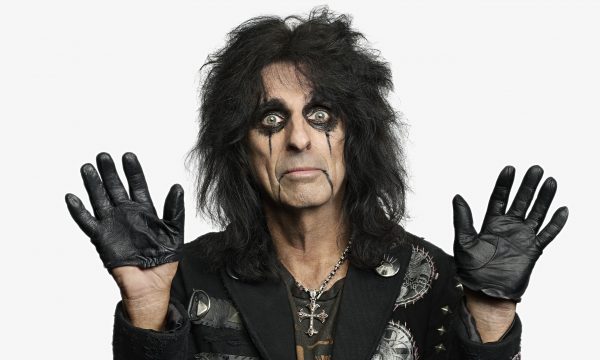 Alice Cooper brings his own brand of rock psycho-drama to fans both old and new. Known as the architect of shock-rock, Cooper has rattled the cages and undermined the authority of generations of guardians of the status quo. 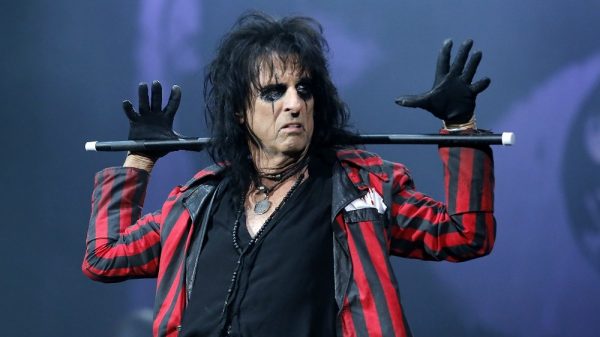 Alice’s catalogue of hits and anthems including “I’m Eighteen”, “No More Mr Nice Guy”, “School’s Out”, “Elected” and “Poison” are featured in his live show along with a mix of newer songs and fan-favorite album cuts.

For your chance to WIN passes for Alice Cooper for his Thursday, November 9th show, simply follow the instructions listed on the graphic below and make sure to LIKE/FOLLOW Overdrive via facebook and twitter.

Winner will be contacted privately on Friday 31st March. All entries must be 18+. 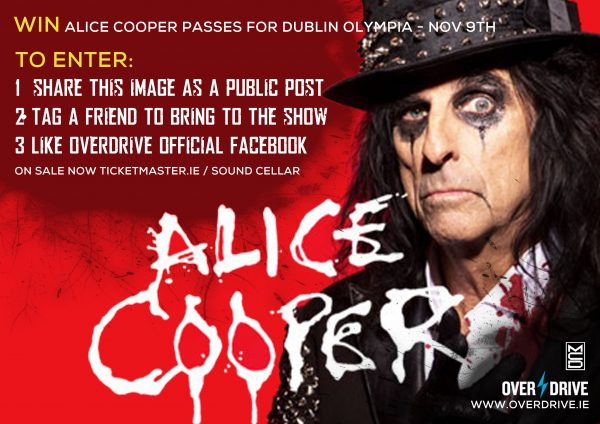