Win a signed copy of Bruce Dickinson’s autobiography ‘What Does This Button Do?’ and a DVD copy of ‘Scream For Me Sarajevo’. Details below! 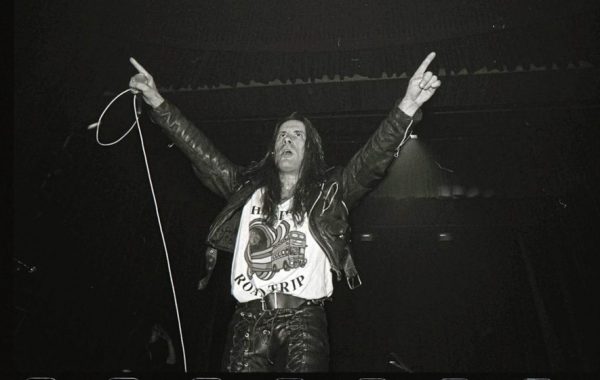 Regarded as one of the best frontmen on the planet, Iron Maiden vocalist Bruce Dickinson’s recently released ‘Scream for me Sarajevo’ DVD tells the story of his journey into the war-torn Bosnian capital back in 1994.

During the longest siege a capital city has faced in the history of modern warfare, and amid the mortars and grenades, a heavy metal band agreed to play a concert…

Scream for Me Sarajevo is the astonishing story of the most unlikely of rock concerts, performed by Bruce Dickinson and his band Skunkworks in 1994. Risking their lives, they were smuggled into the besieged city to play a concert for its citizens amidst the chaos of war.

Sarajevo in 1994 was a city under siege. Mortars and grenades rained down on the city, killing indiscriminately every day. Amongst the madness, would it be possible to persuade a global rock star to come and play a show for local fans?

Scream for Me Sarajevo is the amazing and astonishing story of the most unlikely of rock concerts, performed by Bruce Dickinson and his band Skunkworks in 1994, in the midst of the Siege of Sarajevo. This is a film about extraordinary people defying the horrors of war, and the musicians who risked their lives to play a show for them.

Featuring footage from the historic gig, the film also meets those that made it to the show and made the show happen; determined to keep living their lives despite the atrocities going on around them. Interviews with the band, crew and security bring home the reality of the situation that was not only dangerous, it was barbaric.

“We weren’t protected, there was no plan and the bullets were real, but fuck it, we went anyway” said Bruce in his recent best-selling autobiography What Does This Button Do?, “The gig was immense, intense and probably the biggest show in the world at that moment for the audience and for us. That the world didn’t really know didn’t matter. It changed the way I viewed life, death and other human beings”. 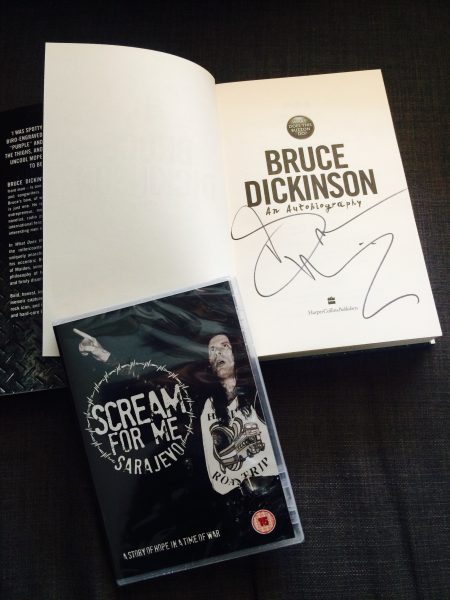 ** Please note, you MUST make publish your post as PUBLIC so we can see your official entry.

The winner will be chosen at random and contacted privately on Wednesday, August 1st. This competition is open to all ages and residents in the EU & UK. 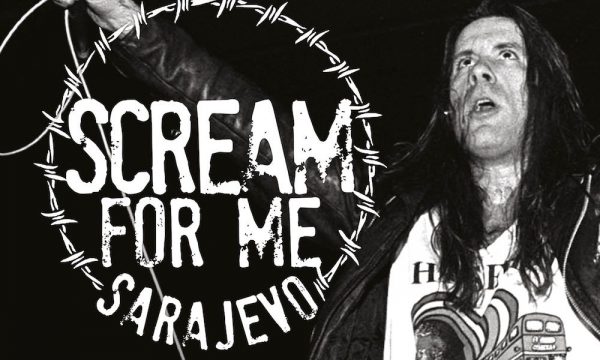