Overdrive in association with Universal Music Ireland are giving away 2 sets of Metallica S&M 2 tickets with copies of their legendary gatefold 1990 S&M vinyl release. Details below… 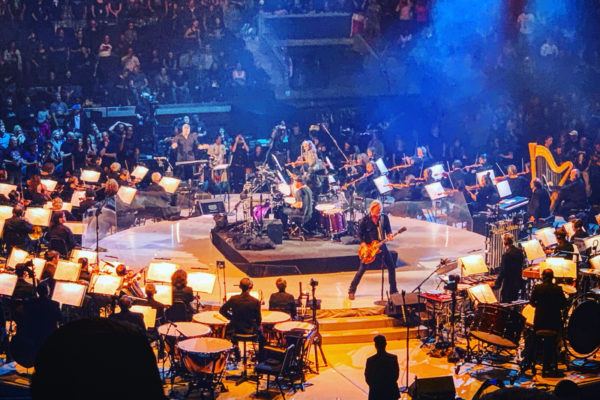 As reported by Overdrive last week, Metallica’s highly anticipated cinematic release S&M2 Metallica and San Francisco Symphony orchestra will take place in cinema’s across the globe on October 9th for one evening only.

The original S&M concerts were performed by Metallica and San Francisco Symphony and conducted by the late Michael Kamen in spring of 1999 at the Berkeley Community Theatre.

2019’s S&M² concert will feature the first live performances of these arrangements in 20 years, plus the first-ever Metallica and San Francisco Symphony renditions of songs written and released since the original concert, with new orchestral charts by Bruce Coughlin.

Legendary conductor Michael Tilson Thomas completes the first week of his final season as San Francisco Symphony Music Director with a special appearance, conducting a portion of the show.

Kymberli Frueh, SVP for Programming and Content Acquisitions at Trafalgar Releasing has said: “Trafalgar Releasing is excited to give Metallica fans around the world a chance to celebrate this anniversary concert together in local cinemas in October.

The original collaboration between two San Francisco legends—Metallica and San Francisco Symphony became a true moment in music history two decades ago. Reuniting again to perform S&M² is a salute to the legendary collaboration and creates a special moment for Metallica fans to see this iconic pairing.” 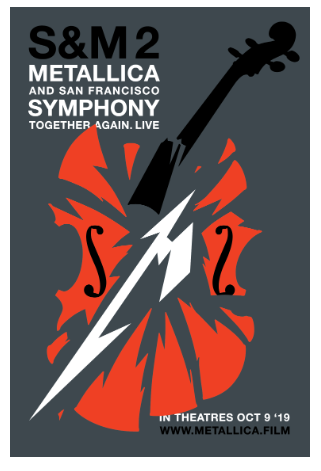 Overdrive will be giving away 2 sets of passes for screenings in Dublin’s Lighthouse Theatre in Smithfield and Cineworld Theatre on Parnell Street, both of who will be screening the concert on Wednesday, October 9th at 8.30pm. 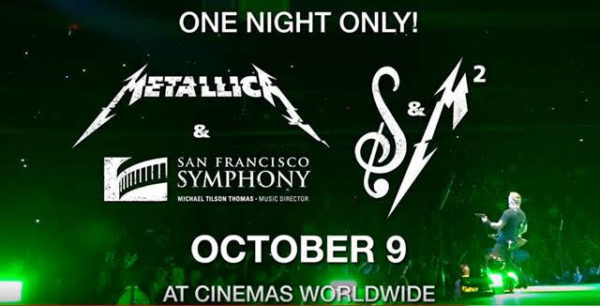 To be in with a chance to win, all you have to do is answer the following question:

Winners will be chosen at random and contacted privately on Wednesday, October 2nd in accordance with GDRP Regulations 2016/679. 18+ only. 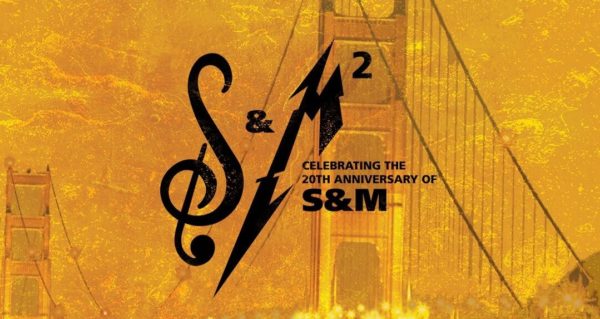