The much anticipated new album from the hypnotically brilliant Opeth will be available for purchase in Ireland on August 25th. However, if like us here at Overdrive, you just can’t wait any longer, then now is your chance to win your very own copy before anyone else can get their hands on it! 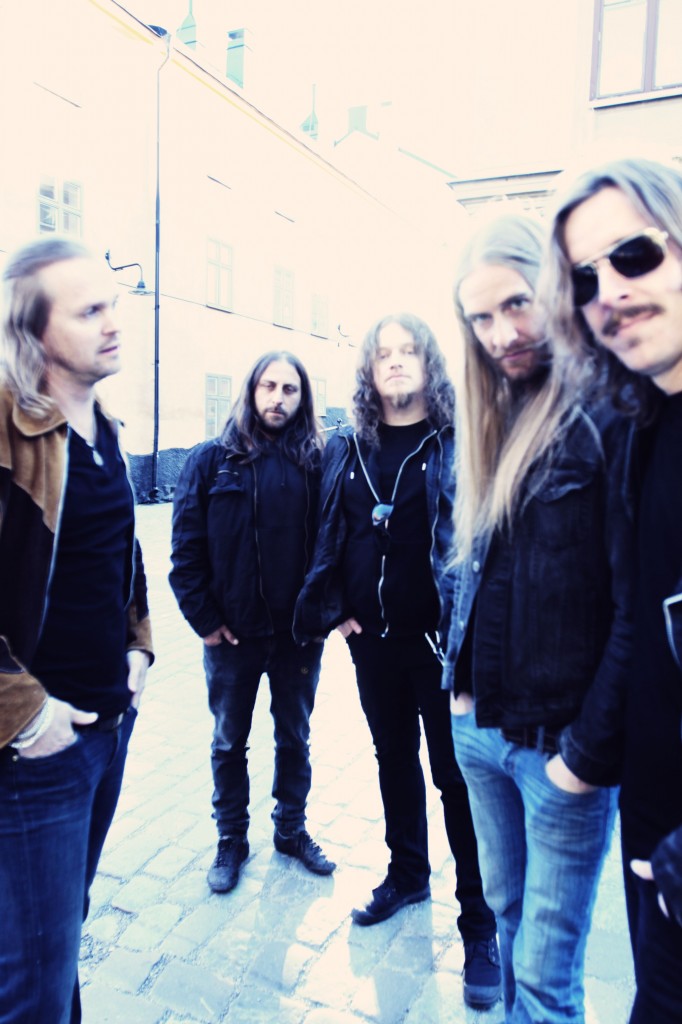 While Heritage was a proud move away from the digitised uniformity of modern metal and into the beatific warmth of old school analogue, Pale Communion is an altogether sharper and more vivid representation of Opeth’s ongoing development. Overwhelmingly melodic and yet remorselessly diverse and unpredictable, these eight songs are as potent and mesmerising as anything in the band’s illustrious canon.

From the exquisite ebb and flow of Cusp Of Eternity – the first new song to be released into the wider world – and the epic, menacing sprawl of the ten-minute Moon Above, Sun Below through to the throbbing instrumental perversity of Goblin (which, of course, was inspired by the Italian prog band of the same name), the lush, country-tinged harmonies and rhythmic rumble of River and the gorgeous strings and pin-sharp melodic thrust of Faith In Others (“the best song Mikael has ever written…” according to Steven Wilson), Pale Communion is another flawless triumph from a band that seem to still be gathering strength and gaining momentum. Who knows what the future will bring…

“It’ll be our 25th anniversary next year and we’re 11 records in. We’ll just see where it takes us, as always,” says Mikael. “I hope people appreciate that we don’t play by the rules. I want us to be in a position where we’re accepted for what we are, and not what people want us to be. I guess we’re a rock band but we do a little bit of everything and that’s what I like about it. It makes it interesting and fresh for us as musicians to not be pigeonholed and to not be pure. It would be complete death for me as a musician to just do one thing. I admire bands that can do that, but are they true to themselves? Don’t they have any other influences? That’s quite impressive and probably harder than branching out. But we can’t do that. It’s impossible for us. I don’t know where we’re going next and that’s exciting to me.”

To pre order your copy of Pale Communion simply click on the graphic below. 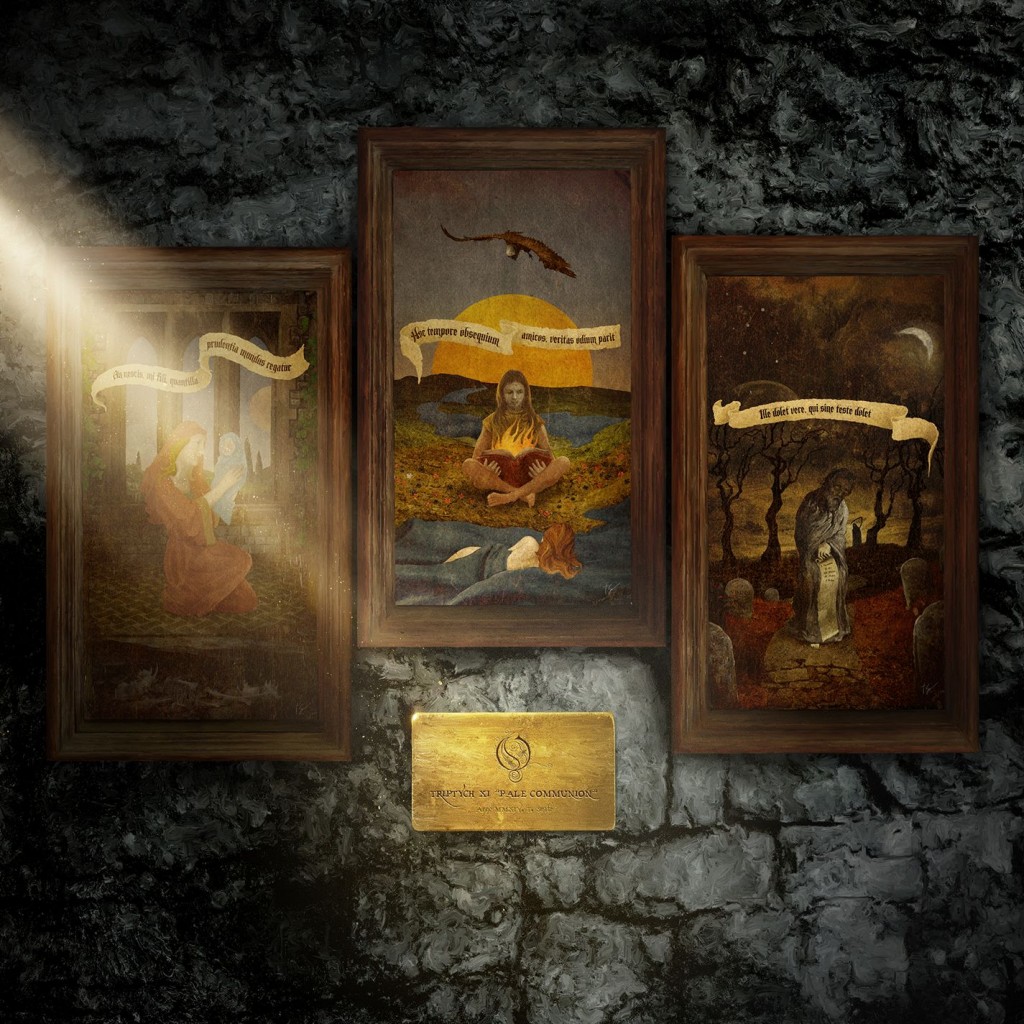 WIN A COPY OF PALE COMMUNION BY CLICKING ON THE LINK BELOW AND SHARING THE IMAGE. 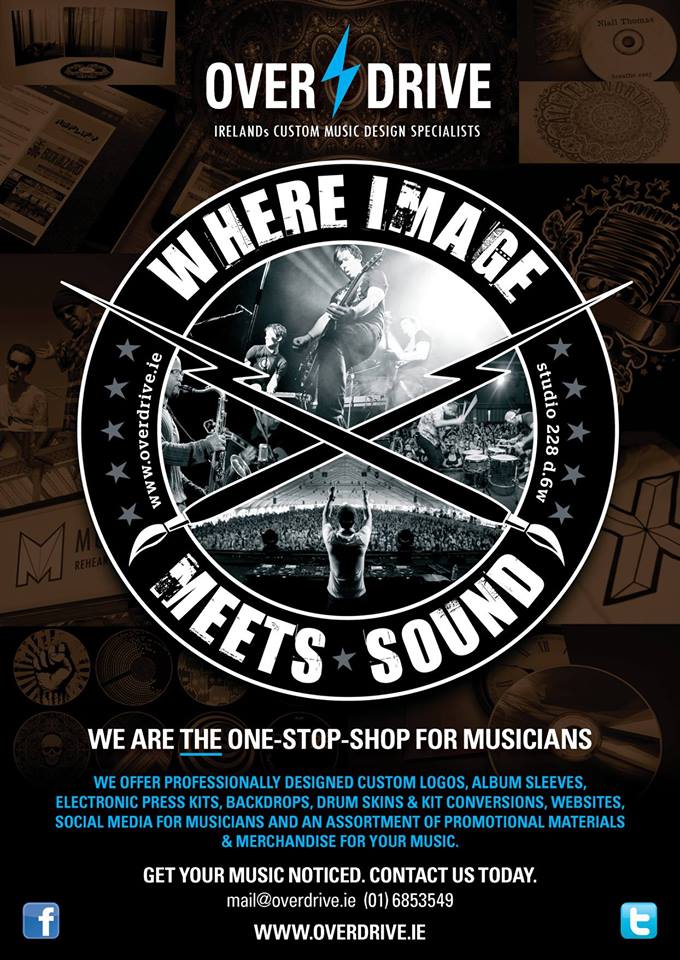