Feeder front man, Grant Nicholas will be taking to the stage in Whelan’s for a one off exclusive performance on Saturday 28th February and Overdrive are offering you a chance to win tickets to the show! 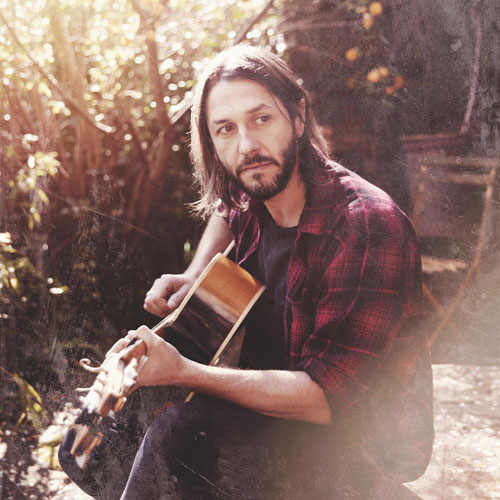 For all the best artists, the thrill of continued commercial success is at some point outweighed by the need to challenge themselves creatively. After 20 stellar years with Feeder -including 8 gold and platinum albums and over 3 million album sales- for Grant Nicholas that moment came after his band’s sell out show at Brixton Academy on 23rd November 2012.

“When you have a formula which you know works it can be difficult to stop,” he explains with typical candour. “Feeder is a great band to be in, but it requires a certain head space. I wanted to clear my head for a bit and write some songs, and this album Yorktown Heights just came along. It felt so natural because there were no expectations.”

As with so many of his peers (Noel Gallagher, Damon Albarn) this lifting of the commercial burden sparked an outpouring of fresh music and ideas.

Recorded over fourteen months in various studios on both sides of the Atlantic, Yorktown Heights is that rarest of beasts- an album which evokes the carefree spirit of Laurel Canyon in the ‘70’s while also sounding bang up date.

“This record is very important to me,” he says, explaining that the album is also a family affair- the sleeve illustrations were hand drawn by his nine year old daughter. “I’ve spent a lot of time on it and I want people to hear it. And if it takes off, then of course that’s a nice problem to have.”

Don’t bet against it. After twenty years in the business, Yorktown Heights is proof that Grant Nicholas is only just reaching his peak.

Confirmed support for the show is Irish singer songwriter Carol Keogh who will join Grant as special guest at Whelan’s on Saturday 28th February. 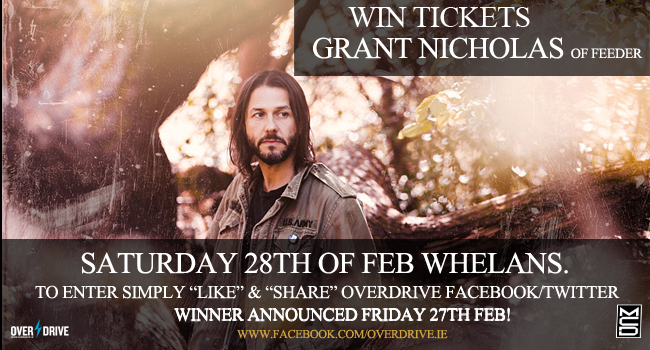