Heavy rock icons Mastodon, will be taking to the stage for a headline show at Cork’s Savoy Theatre on Saturday June 27th and OVERDRIVE in association with BLUE MONKEY PR, are offering a pair of tickets to one lucky bastard! Find out more….. 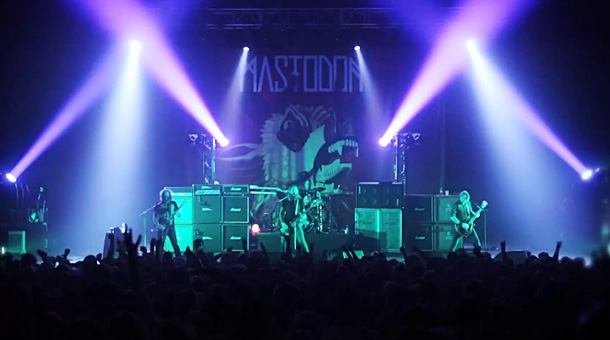 Mastodon recently released their critically acclaimed album ‘Once More ‘Round the Sun’, which was their first Top Ten album in Ireland, debuting at No. 8. It was recorded in Nashville with Grammy Award-winning producer Nick Raskulinecz, who is known for his work with Rush, Deftones, Foo Fighters, and Alice In Chains.

The album is the follow-up to Mastodon’s critically acclaimed album ‘The Hunter’, which entered the Billboard Top 200 Album chart’s Top 10 and found its way onto several Year End/Best Of critics’ lists, including Rolling Stone, Spin, Revolver, Decibel and many others in the US. In the UK, ‘The Hunter’, dominated several Album Of The Year charts, including Metal Hammer, Kerrang!, Terrorizer, Classic Rock, Total Guitar, Trash Hits and Rock Sound Magazines simultaneously. 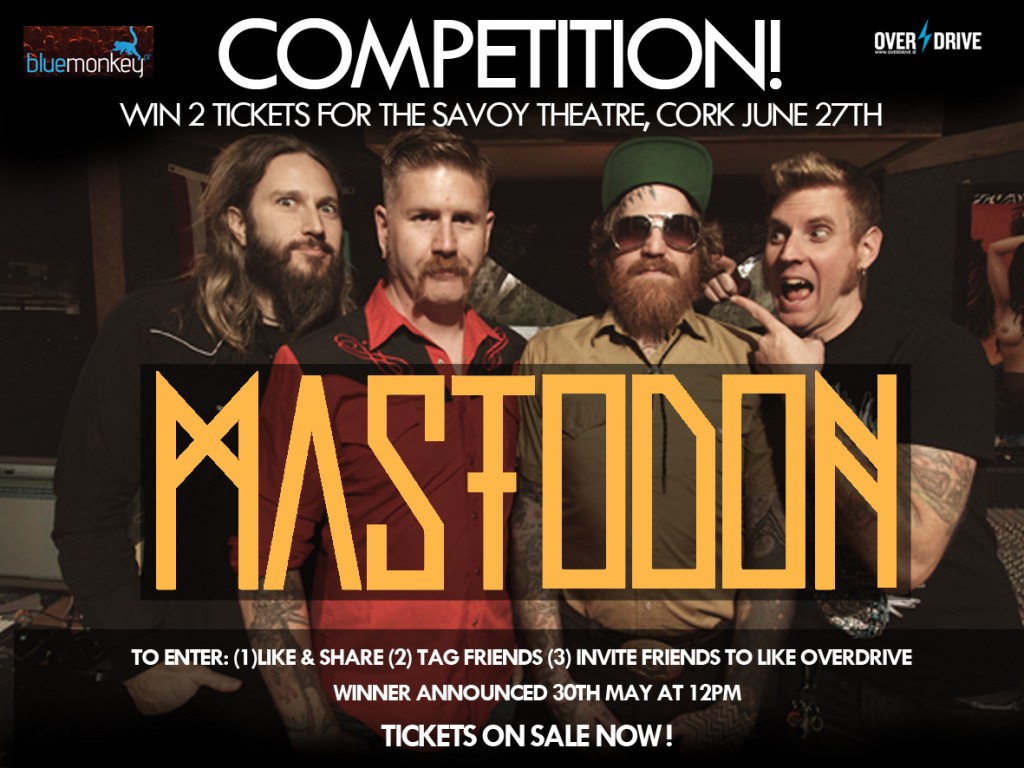