WIN PASSES FOR BLOODY KISSES BIGGEST DUBLIN SHOW TO DATE! A MUST FOR ALL TYPE O NEGATIVE FANS!


Dublin based Type O Negative tribute band Bloody Kisses are set to play a special Show next Friday (October 26th) in which they will perform Type O Negative’s seminal 1996 album ‘October Rust’ in its entirety. 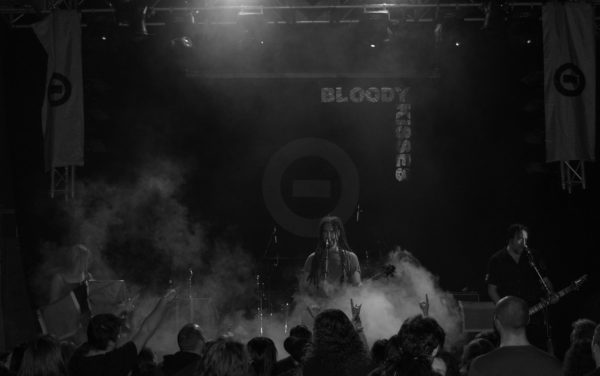 Though initially penned as a once-off set of cover versions, the idea of forming a fully-fledged tribute act to Type O Negative and Pete Steele (who passed away tragically in April 2010) came to fruition. 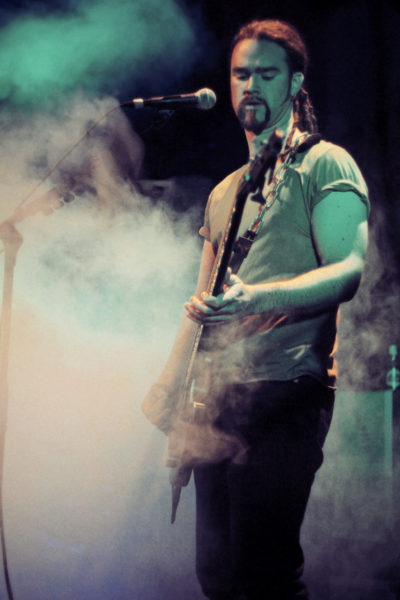 The band – all self-proclaimed Type O Negative fanatics, quickly set themselves a target of preparing two special shows to coincide with the 1st anniversary of the passing of Pete Steele – a musician who many within the broader heavy metal genre (as well as further afield) regard as a genius songwriter and whose death brought shock and sadness to the metal community worldwide.

Although it would seem obvious, the band are keen to point out that they are merely attempting to honour the memory of one of their favourite musicians:

“People have mixed feelings about tribute bands, and all of us in the band are the exact same,” says Ó Fiannachta. “At the end of the day, all we are doing is playing a set of songs which someone else wrote and made famous. We are keenly aware of that.

He continues: “We genuinely hope that we are doing so in as true and as respectful a way as is possible. Just like us, if you are a Type O Negative fan, you will have been devastated at Pete’s death. We just want to give some of the powerful and beautiful music he created another airing in a live setting and pay tribute to the greatness of the man and of the band. Type O Negative no longer exist as an entity but if you love their music as much as we do we hope you’ll enjoy hearing an enthusiastic bunch of fans playing the songs in a live environment.” 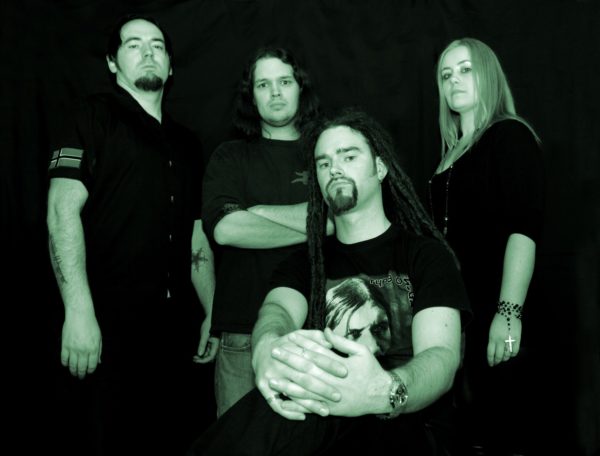 This show is set to take place at The Button Factory, Dublin, Ireland on Friday, 26th October 2018. Tickets are available from tickets.ie and are priced at €12. Doors are at 7 pm.

Overdrive is giving away one pair of passes for the show and all you have to do is answer the following question;

Q – What was the release date for Type o Negative’s ‘October Rust’ album?

Winner will be chosen at random and contacted privately on Thursday, October 27th. All entries must be 18+. 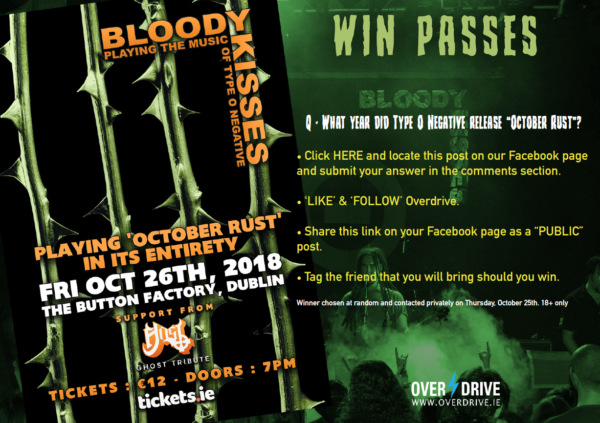 The band will be joined by Host (a tribute to Swedish Band Ghost)
and will be their first live performance. 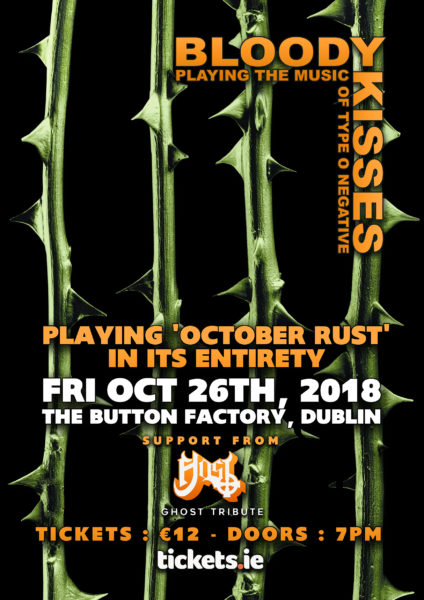