Halestorm will embark on an extensive tour later this year and have announced two exclusive headline shows in Dublin and Belfast in September! 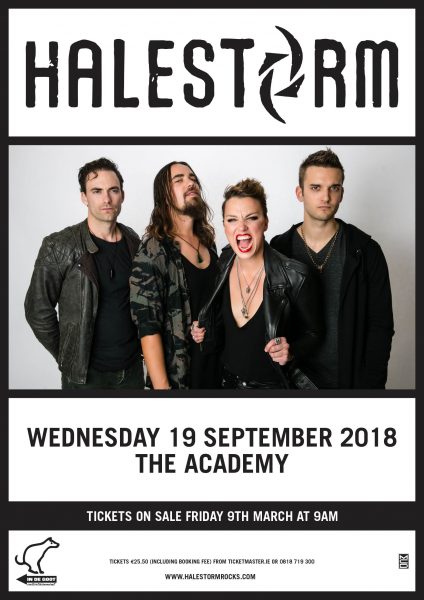 Hard rock juggernaut HALESTORM are delighted to announce plans for their 6-week UK & European headline tour, kicking off in Moscow on 14th Sep and wrapping up in Madrid on 25th Oct. Widely acknowledged as one of modern hard rock’s most dynamite live acts, the trek includes 8 UK/Irish dates, including London’s O2 Academy Brixton for the first time. 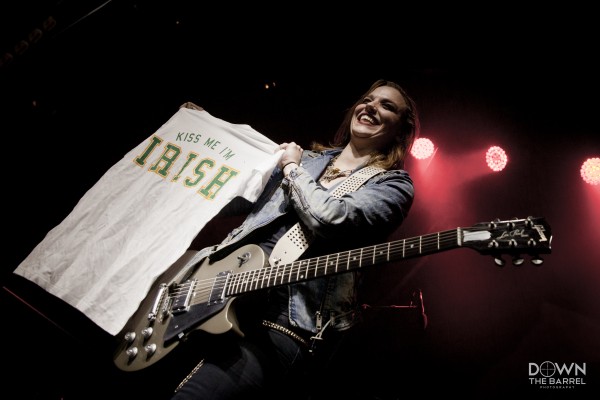 Halestorm declares, “Hello UK & Ireland Freaks!! We are so excited to return to you with our biggest headlining tour ever! And we are beyond pumped to finally get to perform at the legendary Brixton Academy, one of the places that have been on our rock n roll bucket list forever! Can’t wait to see all of you there!”

Watch a video message from Halestorm in the studio below;

Special guests for the tour are still to be announced. Tickets will be available via pre-sale from 12 pm GMT on 7th March and then on general sale at 12 pm GMT on 9th March, via  Ticketmaster nationwide and online outlets as well as all good ticket agents. Investigate fan club ticket offers at this location.

Click on the graphic below and be in with a chance to win one pair of passes to the show by simply: 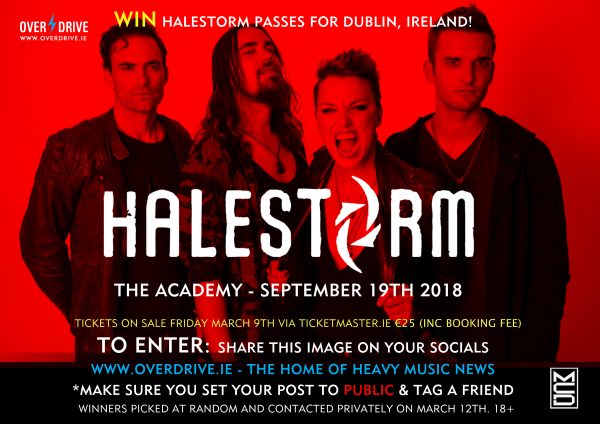