New York City Rockers, The Pretty Reckless have confirmed their headlining debut in Ireland this coming October with a show in Belfast’s Ulster Hall and the capital’s 3Olympia Theatre. Be in with a chance to win pre-sale passes to the show below… 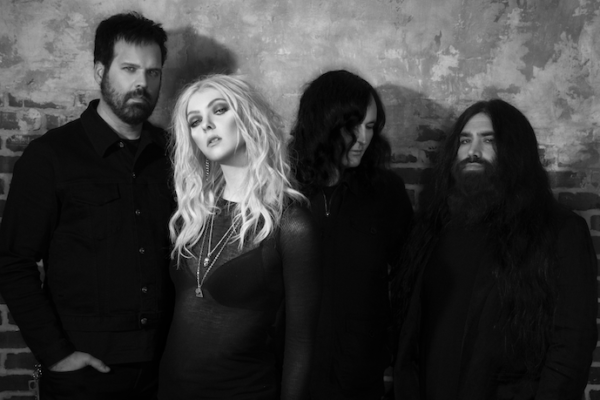 The band’s 2021-released fourth album, ‘Death By Rock And Roll‘ (Fearless Records) will be on the menu, as well as a litany of classics from their successful back-catalog.

The Pretty Reckless‘ unbelievable 12-year journey has quietly brought them from sweaty small gigs to successive number one hits, platinum plaques, and some of the biggest stages in the world—unprecedented for a rock act this century.

Formed in New York City during 2008, the musicians and late producer Kato Khandwala initially made waves with their 2010 debut, Light Me Up. After countless gigs, they lit a fuse to burn everything down on Going To Hell in 2014.

Not only did the record crash the Top 5 of the Billboard Top 200, but it also ignited three #1 hits—the Platinum-certified “Heaven Knows” (the biggest rock song of 2014), “Fucked Up World,” and “Follow Me Down”—a feat that had not been accomplished by a female-fronted group since The Pretenders in 1984.

Tickets for The Pretty Reckless live at 3Olympia on 24th October from €26.90 on sale this Thursday at 10am.

Overdrive has teamed up with MCD to give one of our lucky readers a chance to win two passes to the show. All you have to do to enter is:

The winner will be picked at random and contacted privately on Thursday, 31st March. 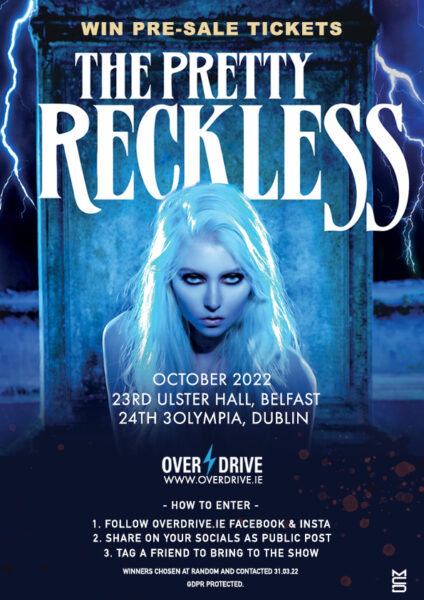