With the announcement of Machine Head’s new album “Bloodstone & Diamonds” due for release later this year. The band have released a series of images as well as track listing from the forthcoming album, much to the delight of fans the world over. Catch them at Dublin’s Academy on December 19th and enter in out competition to win a pair of tickets! 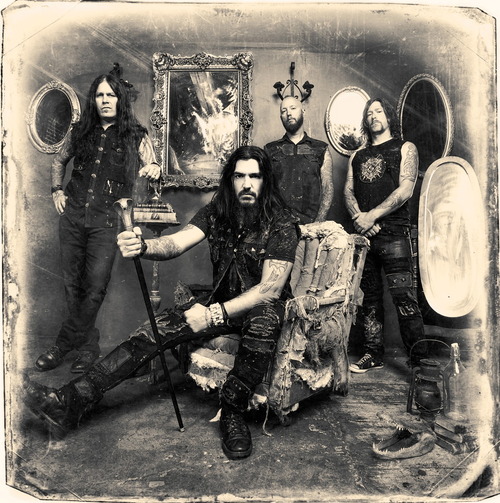 Bay Area metal icons MACHINE HEAD are thrilled to announce a special one off exclusive date in Dublin’s Academy on December. Fans who missed the band on their recent UK super-intimate 5-date ‘Killers & Kings’ tour earlier this month can now snag tickets for the special winter show.

Frontman Robb Flynn is looking forward to it, commenting: “We’re really excited to announce the UK and Ireland dates for our first full headline tour since 2011! We can’t fucking wait to play new music for all you HeadCases! We have some great support bands lined up, including Howard Jones’ (ex-Killswitch Engage) new band Devil You Know and one of the best bands around that happen to be some of the greatest dudes to hang with – our friends in Darkest Hour. So come out and rage with The Head, UK!!! 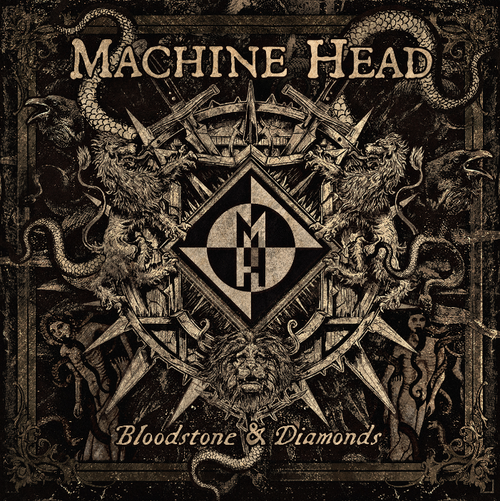 With a brand new album in the workings set for release later this year via the band’s new record label home, Nuclear Blast, expect MACHINE HEAD to bust out a few brand new tracks on this upcoming tour. This will be your first chance to catch those new songs live!

Bloodstone & Diamonds will be out later in the year via Nuclear Blast.

Tickets for Machine Head & Devil You Know are now on sale and can be purchased from this link. Check MCD for more details on this show.

Tickets for this show are on sale now and are expected to sell out. For your chance to win a pair of tickets click on the image below and LIKE/SHARE/tweet on your social networking platforms. The winner will be announced on Monday 15th of December. Good Luck! 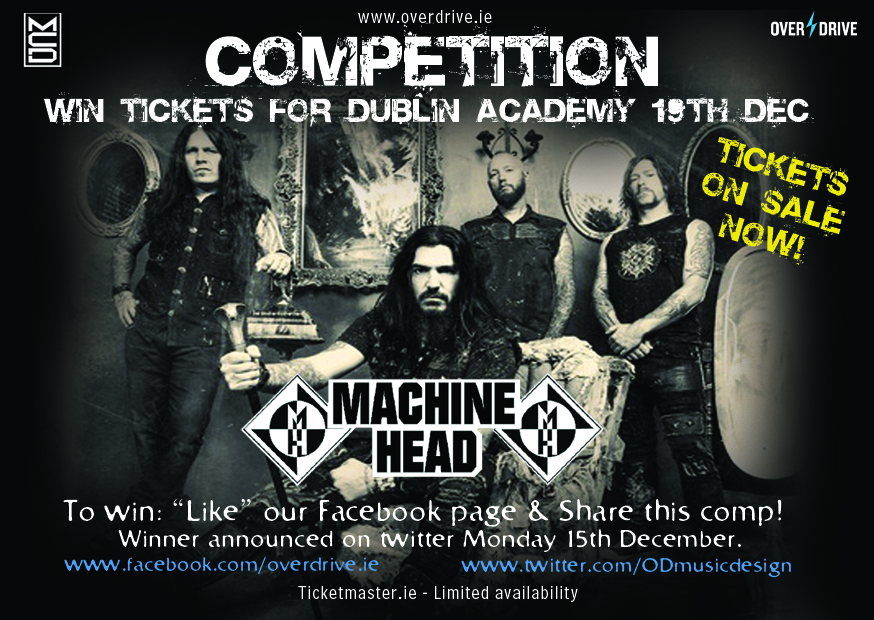