Floridian metal stars TRIVIUM return to Ireland in February for two shows in Dublin and Belfast, in support of last years ‘Silence in the Snow’ album. Overdrive are giving away one pair of tickets for the Dublin show and all you have to do is follow the instructions below to enter. It’s that simple!

US metal beasts TRIVIUM are pleased to confirm their return to the UK & Europe for an extensive run of headline shows in February-March 2017. The tour kicks off in Dublin on February 11th and rampages into Europe after seven dates in the UK & Ireland. Support bands for the trek will be announced in due course. 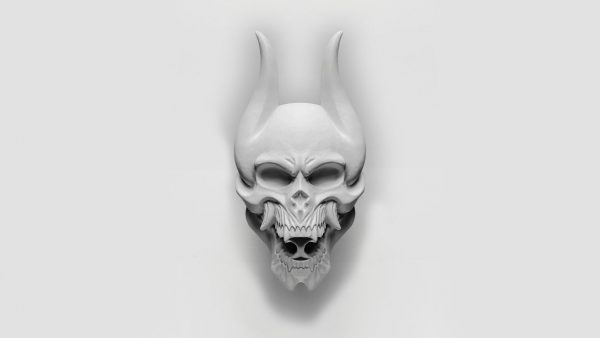 Frontman Matt Heafy comments, “The UK was the first place to embrace Trivium on the planet, and Europe was the first home for Trivium playing internationally way back in 2003. It’s our honour to be able to complete the Silence In The Snow album tour in the UK and Europe; we have had some of the most integral and historic moments of our career in both spots, and we look forward to celebrating our love of music with all of you. See you very soon!”

Presale tickets are available via O2 on Wed 5th Oct at 10am and via Live Nation on Thu 6th Oct at 10am. General sale begins at 10am on Fri 7th Oct. To get your paws on tickets, visit Ticketmaster or get down to Sound Cellar early to avoid disappointment. 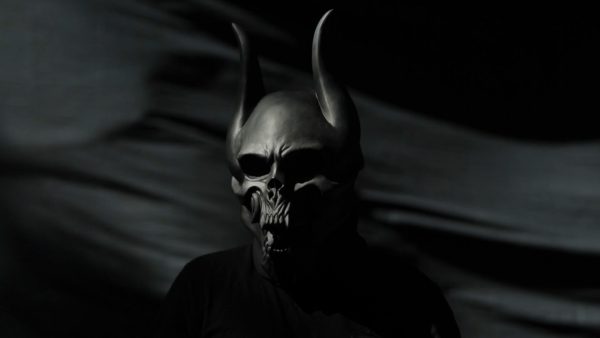 Watch’s Trivium latest video for song ‘Dead And Gone’ from their classic metal, latest album Silence In The Snow on below.

You can currently snap up this album for a special low price of just £5.90 with Amazon UK on this link. 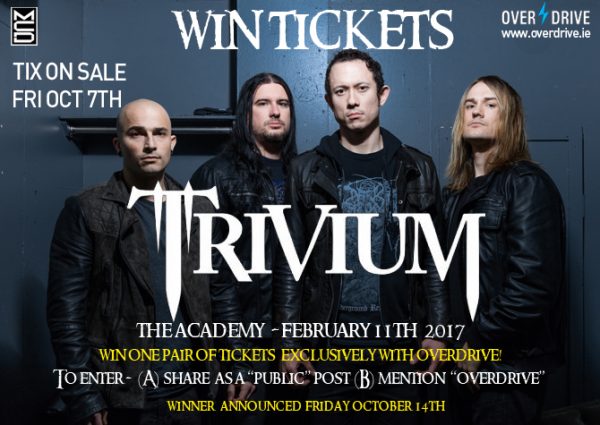 Silence In The Snow is out now via Roadrunner Records. Get your copy of the album for a special low price from Amazon, of  by clicking on the link below. 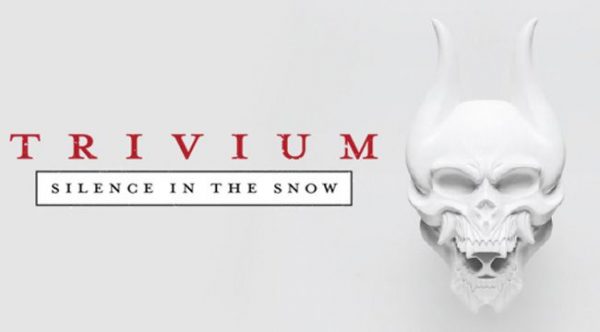